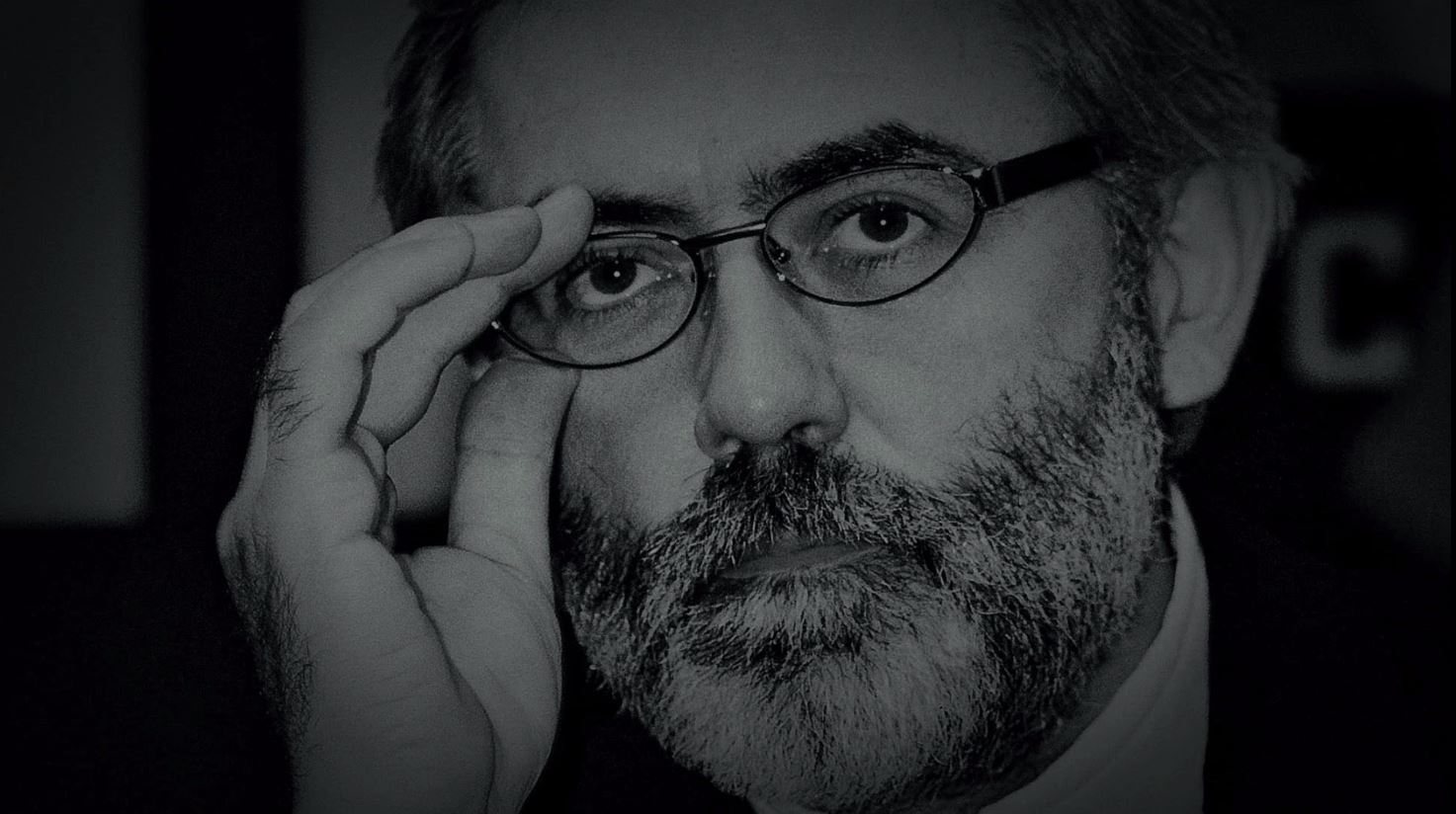 Today marks 20 years since the murder of Slavko Ćuruvija

This Thursday marks twenty years since the murder of Slavko Ćuruvija, journalist and owner of the Dnevni Telegraf and Evropljanin publications (Daily Telegraph and The European). Journalists associations of Serbia will convene at noon in front of Svetogorska street, number 35, to commemorate the killing of the journalist with flowers and candles.

Ćuruvija was killed on 11th April 1999 in the passage leading to the building where he lived. An unknown assassin came from behind his back and shot him with 14 bullets inside two cartridges. While Slavko was shot, Branka Prpa, who accompanied him, received a blow to the head.

For the first time in 20 years, the anniversary of this crime is happening after an initial verdict had been proclaimed. The verdict was made public on April 5 by the Organized Crime Section of the Belgrade Higher Court.

It remains unknown as to who actually shot Slavko Ćuruvija, and the political background of the crime remains unclear, regardless of the fact that a number of indications point to whom might have ordered the shooting.