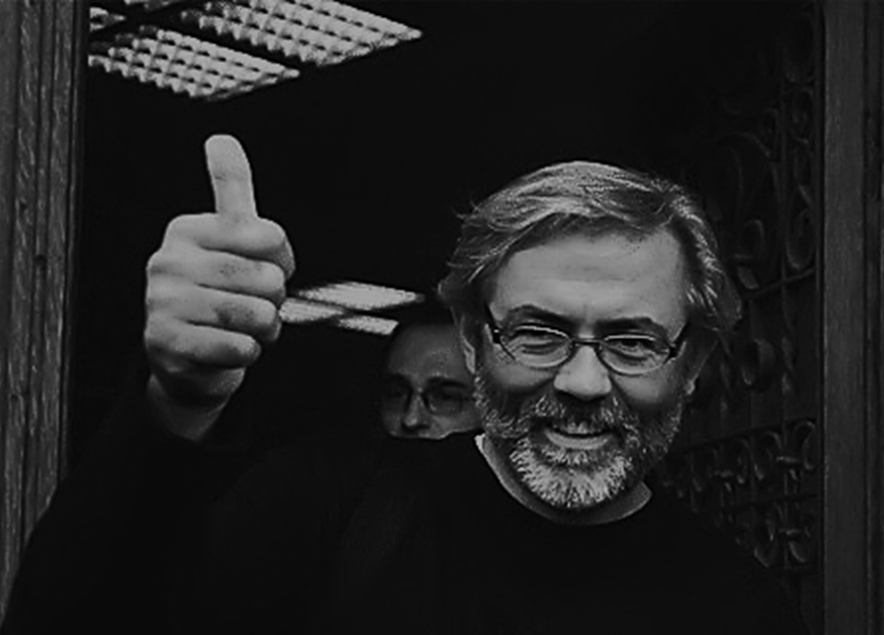 Slavko Ćuruvija and His Legacy

He also wrote the book “Ibeovac” based on his interviews with Vlada Dapcevic, famous political prisoner in Tito’s time, and he participated in making documentary “Are the prison walls, the walls of hell?”, movie about political prisoners in Yugoslavia.

His work was recognized and awarded. After leaving his position as editor-in-chief of the state owned daily Borba, he founded the ’Nedeljni Telegraf’ magazine and at the beginning of 1996 the first independent daily – ‘Dnevni telegraf’.

The paper became popular within a very short period of time, reaching a circulation of over 100,000 copies. ’Dnevni telegraf’ was praised for its unbiased, uncompromising and courageous reporting. Slavko Ćuruvija was recognized as a brave citizen, a patriot and a man who fought for the democratization of the country through his media work, harshly criticizing Slobodan Milosevic’s regime, supporting students’ protests, presenting a balanced picture of the war in Yugoslavia, and helping change the image of Serbia in the world. Slavko  Ćuruvija also founded the ’Evropljanin’ magazine, which was considered as being among the best magazines in the country.

Pursuant to a special media decree, ’Dnevni telegraf’ was banned on 14 October 1998 along with several other newspapers. ’Dnevni telegraf’ was subsequently published in Montenegro. In March 1999, Ćuruvija was sentenced to a five month prison term because of his work. His lawyers, however, were able to intervene and prevent Ćuruvija’s incarceration.

A month later, on 11 April 1999, Ćuruvija was shot dead by two masked men in Belgrade. His funeral, despite being held during the bombing and an air raid alert, was attended by several thousand people.

Slavko Ćuruvija has become a symbol of the fight against repression, and is identified with the battle for free speech, professionalism, journalistic dedication, high quality journalism, courage and ethics.

He was a hero to many and a symbol of resistance to the Milošević regime. Since his death, his stature has grown as a symbol of the free and independent media and investigative journalism that many Serbians hope for and desire.

Almost 15 years after his murder, the suspected perpetrators were finally arrested, and Serbian officials admitted that the Serbian state was behind Slavko Ćuruvija’s murder.

Today, there is a street in Belgrade named in his honor and a memorial plaque has been placed on the spot where he was murdered.