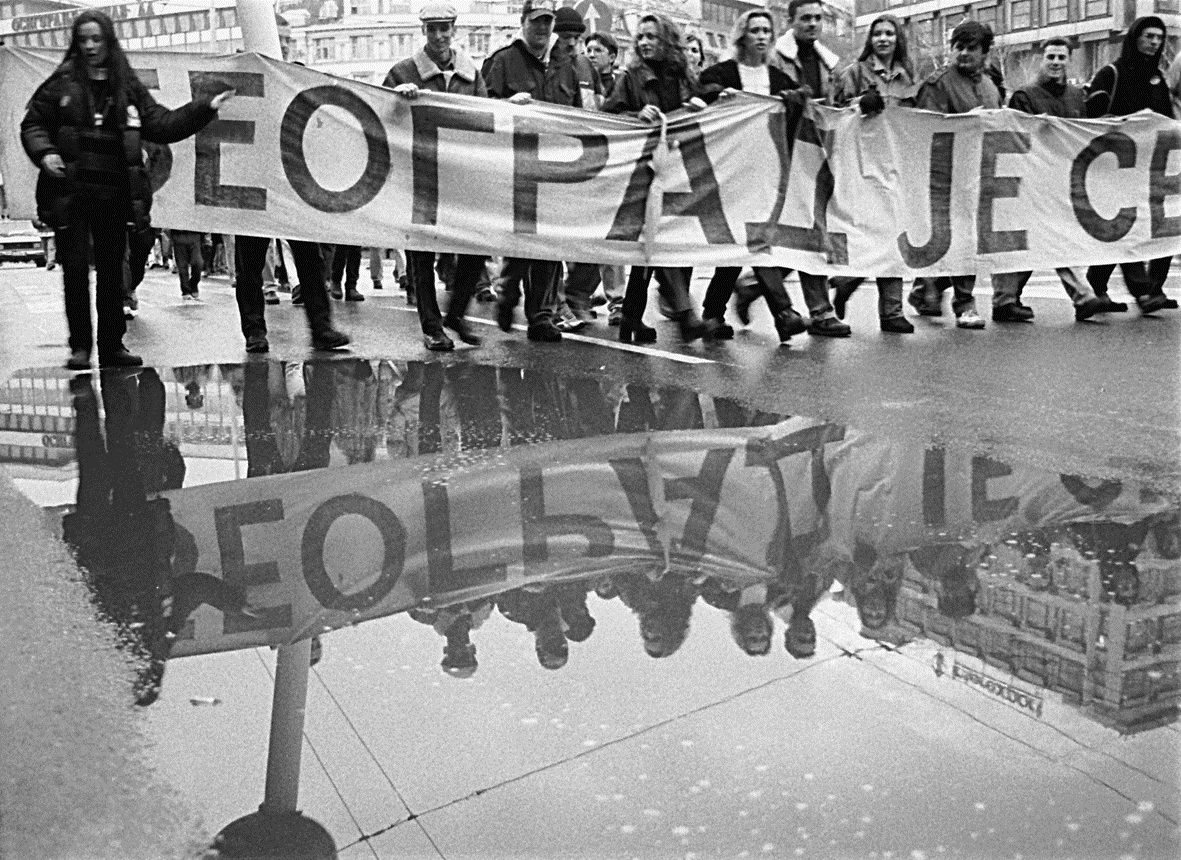 SCF plans are ambitious, bearing in mind the quality of journalism in Serbia at the turn of the year 2013/2014.

SCF tends to support and develop free, independent and responsible media in a situation where media in Serbia are facing systematic challenges.

Instead of holding responsible the politicians and the government, media in Serbia are mostly directed by the centres of power, gathered around oligarchs and/or politicians.

By doing so, media in Serbia left citizens without help and support, that is, they gave up on its role as a democracy watchdog.

Efforts to establish independent media in Serbia, that would hold accountable powers, were sporadic, unsystematic and inconsistent, with few bright exceptions.

Media in Serbia, either frightened by those funding them or due to the low level of professionalism and journalistic integrity, failed to unite themselves and are easy to fall under the political influence. They became passive and prone to corruption.

In a situation such as this, SCF considers as its primary task support for this small number of dedicated and independent media working to improve themselves and trying to act in public interest, and not in the interest of the centres of power.

On a political and media scene dominated by the tabloid approach and sensationalism, together with political pressure on journalists, still acute economic instability and continued threats to journalists, we want to support any effort towards creating independent media.

Our aim is to encourage journalists and media supporting their work in local communities through grants, programms and projects, and by doing so to strengthen them in the role of a democracy watchdog, on all levels of power from local to the national. 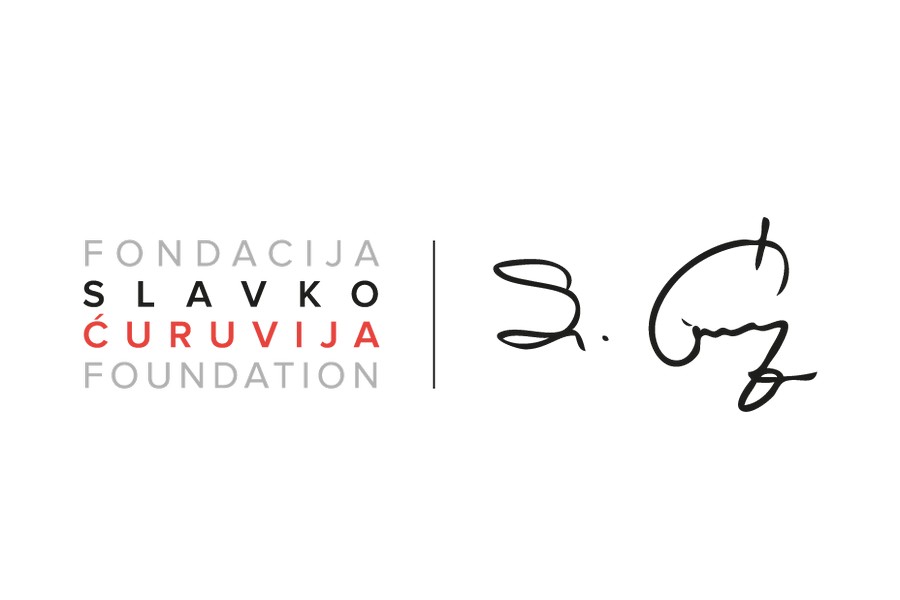