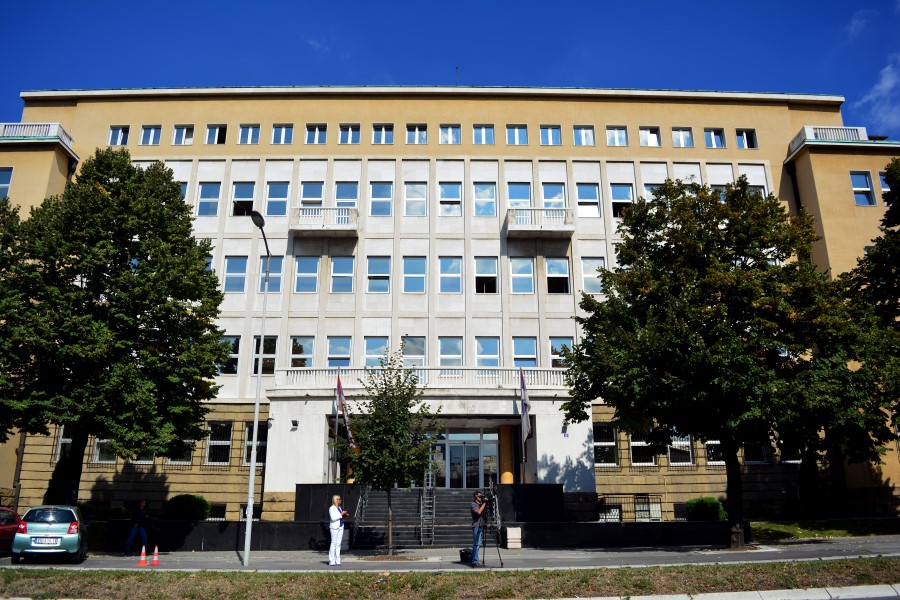 In the resumed retrial of former members of the State Security officers for the murder of journalist and publisher Slavko Ćuruvija, the court allowed the defendants’ lawyers to challenge the testimonies of police officers who were involved in the investigation, especially Dragan Kecman, who secured key evidence, or the testimony of former State Security officers who claim that this service is behind Ćuruvija’s murder.

Together with the first-instance trial, the trial of those accused of murdering Ćuruvija has lasted for six years already. In the first instance verdict of 2019, four former members of the State Security were sentenced to a total of 100 years in prison, but the Court of Appeals responded to the filing of appeals by requesting a retrial.

Reporters Without Borders highlighted the inordinate length of this procedure in their report World Media Freedom Index for 2021, in the part relating to Serbia. Pavol Salai from RWB told Cenzolovka that the continuing impunity in the case of Slavko Ćuruvija and other cases of murdered journalists in Serbia “represents a dangerous trend, one of the risks of which could be the self-censorship of journalists who are currently working.”

The trial is set to resume on 11th, 12th and 14th May and will included discussion of the written documentation submitted during the first instance proceedings.