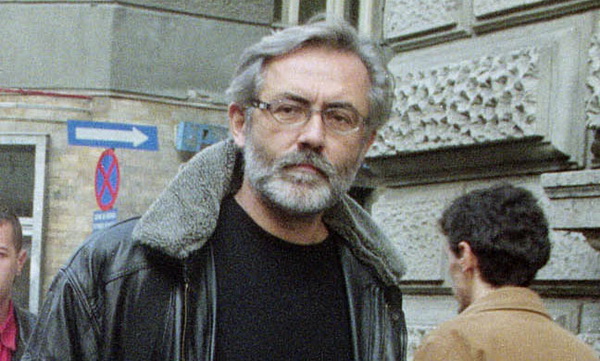 Weekly news magazine Vreme writes that police inspector Dragan Kecman, who conducted the longest investigation into the 1999 murder of journalist Slavko Ćuruvija and secured some of the key evidence, received death threats back in 2006.

The investigation into Ćuruvija’s murder lasted more than 15 years. An indictment was only filed at the end of 2014, with the trial beginning in 2015. And even today, six years on, it has not concluded.

Vreme reported that the proposal to assassinate inspector Kecman had been made by Miroslav Kurak, a former member of the State Security Service who was later accused of shooting Ćuruvija. Kurak is today being tried in absentia, having fled Serbia before the trial began.

According to this weekly, there has never been disclosure of everything endured by police personnel who investigated this and other crimes organised by the Slobodan Milošević regime. Nor is the Serbian public aware of obstructions within police and State Security Service structures, which attempted to destroy evidence and intimidate witnesses.

Only a fraction of the crimes committed during the 1990s by Serbia’s State Security Service have been fully brought to light and culminated in court verdicts.