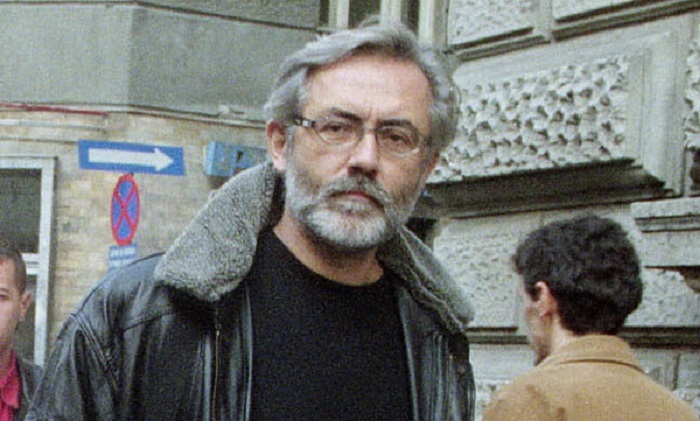 SĆF: Decision of the Court of Appeal in Slavko Ćuruvija murder case of historical significance

The High Court in Belgrade’s Department for Organised Crime last year sentenced four former members of the State Security Services to a total of 100 years in prison. Both the defence team and the deputy prosecutor for organised crime lodged appeals requesting that the Court of Appeal overturn the first-instance verdict.

Last year’s verdict was the first, and to date only, example of a conviction in Serbia for the murder of a journalist. Twenty-one years after the murder of Ćuruvija and the presenting of all evidence during the four-year trial before the High Court, the family of Slavko Ćuruvija and his colleagues, but also the entire media community and citizens of Serbia, must finally receive a just verdict. At the same time, those responsible for this crime must finally find themselves in prison.

Any other decision would mean that the victims of crimes organised by the state cannot expect justice. This is why we expect the Court of Appeal to enable the entire society to finally deal with and overcome the politically motivated crimes of the Slobodan Milošević regime and to send a clear and unequivocal message that crimes against dissidents cannot go unpunished and that the perpetrators of attacks against journalists are not untouchable.