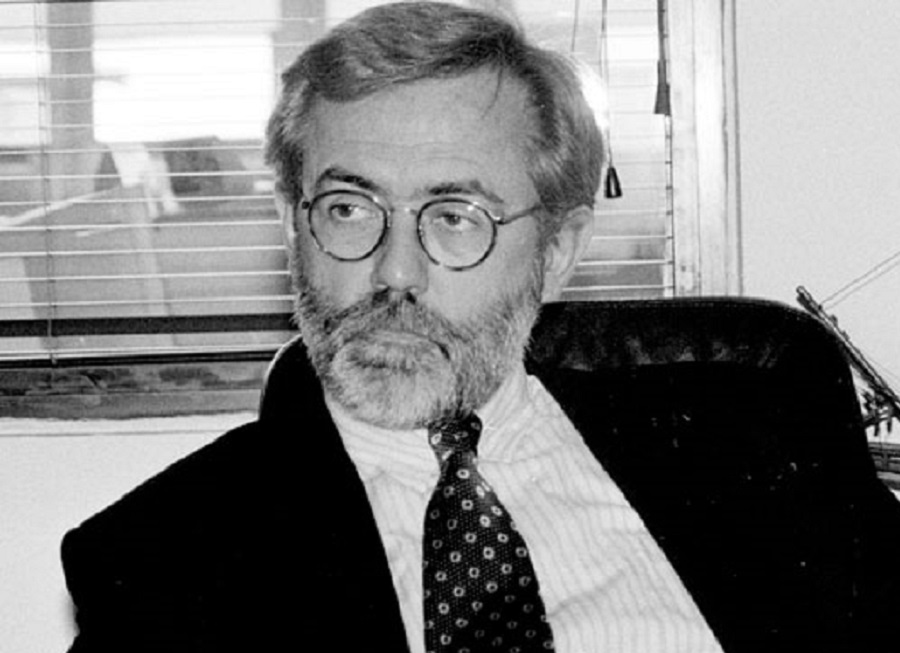 The Slavko Ćuruvija Foundation was unpleasantly surprised with the decision of the Court of Appeal – five and a half years after the start of this process – to overturn the first-instance verdicts in the murder of journalist Slavko Ćuruvija and to return the case for a new trial.

With this decision the genuine agony continues for the family, friends and admirers of the murdered journalist, who have already been awaiting justice for more than 21 years.

Given that the first-instance court, after a trail lasting four years and filled with controversial decisions, adopted its verdict in April last year, almost a year and a half has been spent awaiting the decision of the Court of Appeal.

As a reminder, the two members of the State Security Service who were convicted in the first-instance court are still under so-called house arrest, while the state has not shown any initiative regarding the extradition of the accused Miroslav Kurak, who is on the run.

We expect the first instance court to consider this case as a priority and to act effectively, and for the new verdict to confirm the sentences already received by the organisers and perpetrators of this crime.

We once again highlight the importance of this process for the security of journalists and freedom of expression in a country where journalists have been murdered, had bombs planted on them and their houses firebombed, and we call on domestic and international institutions, as well as the public, to follow this process to its conclusion.