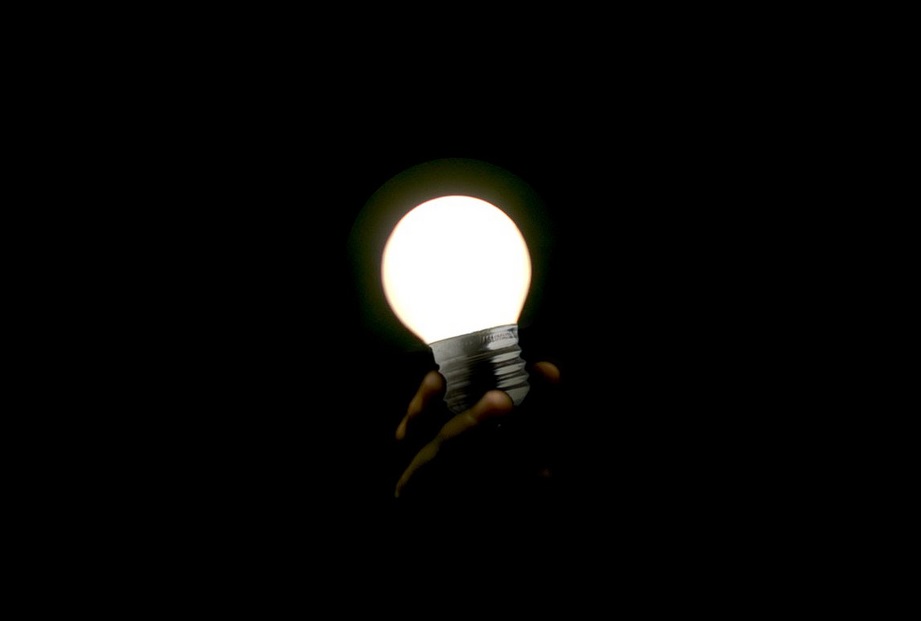 Participants of “What is Serbia Silent About?” program selected

Among many quality proposals for local analytical and investigative journalistic stories, five candidates were selected

Choosing from a number of quality proposals for local analytical and investigative journalistic stories, the Foundation decided that following journalists will get a chance to realize their stories:

Selected journalists will work on their stories for four months, with mentorial and financial help of Slavko Ćuruvija Foundation.

The Foundation will provide publishing of completed stories in national media, ensuring their additional visibility.

Call for proposals had been aimed at journalists of local media willing to tell a good story of considerable significance for their local community, providing the stories had been previously underreported.

Purpose of “What is Serbia Silent About?” program is to improve knowledge and skills of local internet and print media journalists in analytical and investigative journalism, as well as to facilitate cooperation of Serbian local media and encourage syndication among them.

This project is being implemented with support of Balkan Trust for Democracy, a project of The German Marshall Fund of the United States.