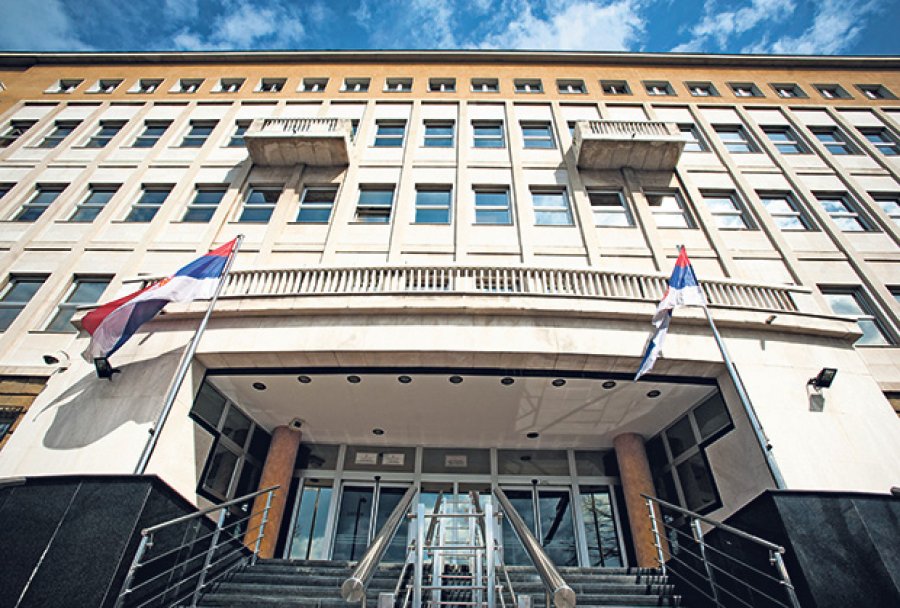 Three former officials of the defunct State Security Service denied allegations contained the indictment accusing them of organising and carrying out the April 1999 murder of journalist and publisher Slavko Ćuruvija in Belgrade.

The retrial for Ćuruvija’s murder, which resumed recently following a series of postponements last November and December, saw three of the four accused – Radomir Marković, Milan Radonjić and Ratko Romić – plead not guilty in court. The fourth defendant, Miroslav Kurak, has been on the run for years and is being tried in absentia.

The retrial is set to continue in March, with the listing of all hearings and statements of witnesses who testified in the first-instance procedure, which lasted four years and culminated in 2019 with a verdict that sentenced the accused to a total of 100 years in prison.