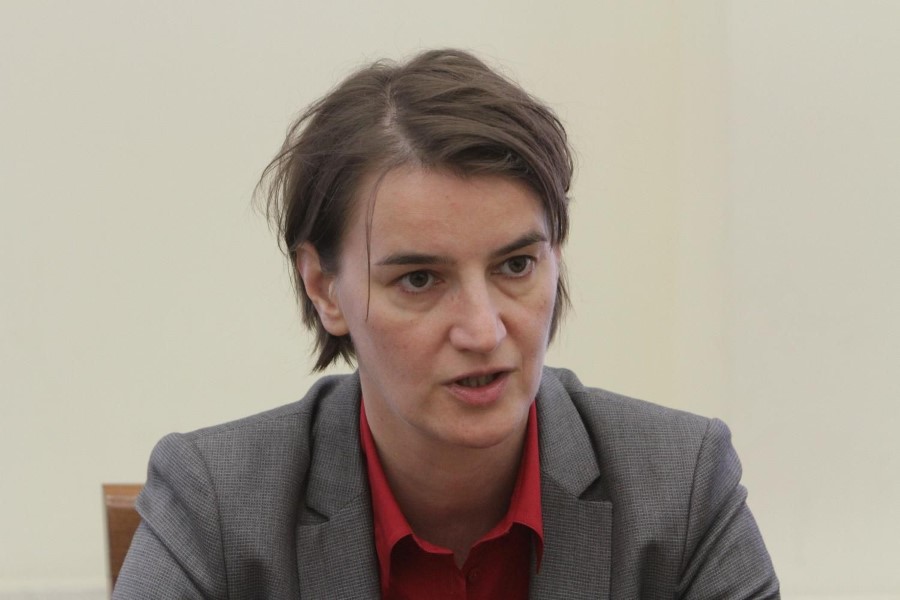 DEMANDS OF THE GROUP FOR MEDIA FREEDOM

Demands of the Group for Media Freedom as presented to Serbian PM Ms Ana Brnabic, on Nov. 14th 2017 in Belgrade

Considering that media freedom in Serbia is seriously threatened by political, economic, social, administrative, judicial and physical pressures to media and journalists;

Considering continuous discrediting and discrimination of media and journalists who uphold the professional and ethical standards and work in the interest of the public and the citizens;

Considering the non-implementation of the laws in area of public information and violation of professional and ethical norms;

Considering the non-efficiency of state institutions in protecting journalists’ safety and freedom of media, some of them even endangering the rights of media and journalists;

Consideringthat theconstant aggravation of the situation in the area of the media freedom is jeopardising the democratic processes in the society, media pluralism, right to dialogue about any important political and social matter;

The Group for Media Freedom