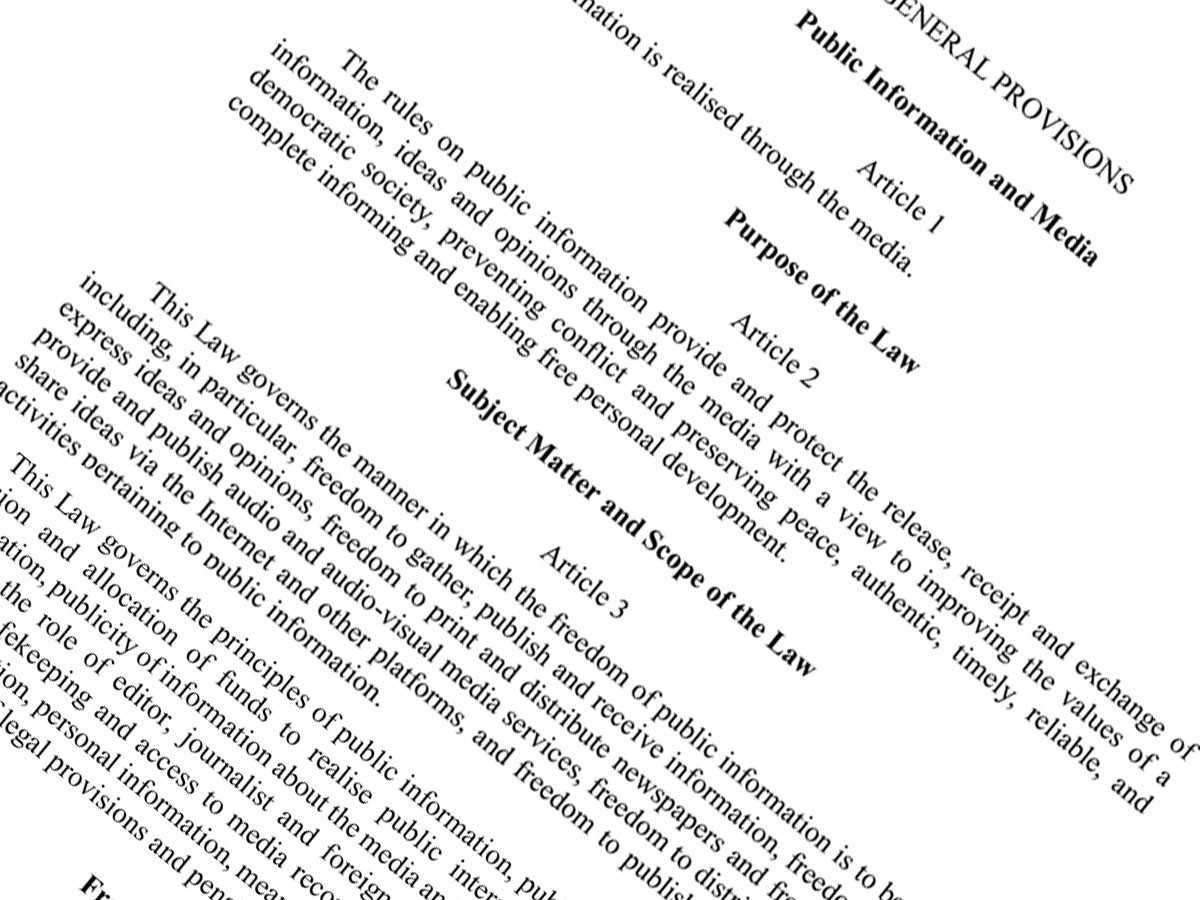 Coalition for Freedom of the Media: The draft proposal of the Law on Public Information and Media was handed over to the Government of Serbia and the Ministry of Information

The Coalition for Freedom of the Media submitted to the Government of the Republic of Serbia and the Ministry of Culture and Information its proposal for the draft Law on Public Information and Media, which was created as a joint venture of six media and journalist organizations from the Coalition.

The draft was offered to state institutions as a proposal for a solution to improve the public information system and the position of the media and journalists in Serbia.

We decided on this move after facing major challenges in the current Working Group for Amendments to the Law on Public Information and Media, in which a large number of GONGO (governmental-non-governmental organizations) organizations propose solutions that are not in line with the Media Strategy and with the legal acts of Serbia, to which we have warned the Government of Serbia and the relevant Ministry.

We believe that the solution offered is in accordance with the Media Strategy and in a quality way, solves the issues of public information, media pluralism, position of minority media, market conditions and other areas.

Prominent experts have been working on this proposal for more than six months, with the intention of finding the best possible provisions that can be integrated into the legal system of Serbia.

The draft is available in English at this link.

The coalition is convinced that with the help of this draft and quality public debate, which is necessary and should be completely transparent, Serbia can get a good Law on Public Information and Media, the adoption of which is several months late.