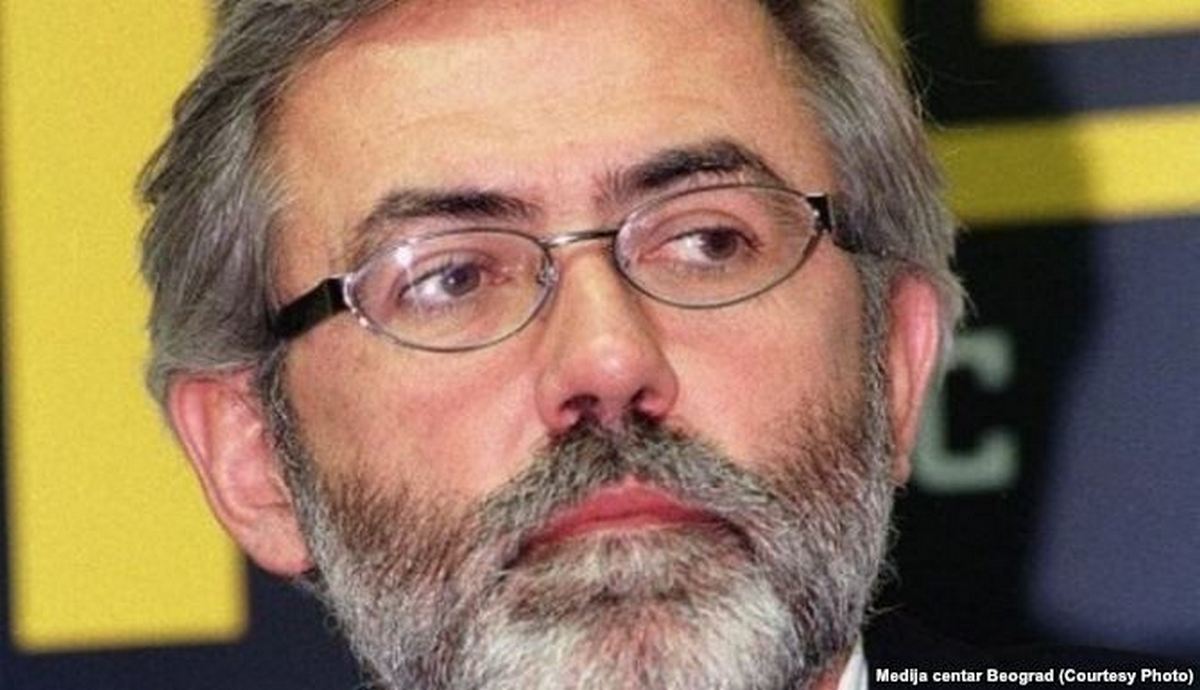 The 22nd anniversary of the murder of Slavko Ćuruvija, a journalist and then owner of the newspapers Dnevni telegraf [Daily Telegraph] and Evropljanin [The European], was commemorated with the laying of wreaths in Belgrade’s Svetogorska Street, at the spot where Ćuruvija was gunned down on 11th April 1999.

They provided a reminder that justice for Ćuruvija’s murder is still pending, given that there has still been no final verdict – the retrial of four former members of the State Security service is underway – and called on government leaders to ensure that punishment also awaits those who ordered the killing and their network of helpers, because “the murder was organised by the state”.

A few days prior to this ceremony, the 27th anniversary of the still mysterious death of Duga magazine journalist Dada Vujasinović was also marked. And even after so many years it is still unknown whether this journalist, who wrote about organised crime, was murdered or committed suicide. Speaking as president of the Commission for Investigating Killings of Journalists, Matić said that no progress has been made when it comes to resolving this case.

The murder of Večernji Novosti correspondent Milan Pantić, who was killed on 11th June 2001, has also yet to be resolved. Matić stated that the names of the direct perpetrators of that killing are known, but that they remain free because the prosecution lacks sufficient evidence for the court.