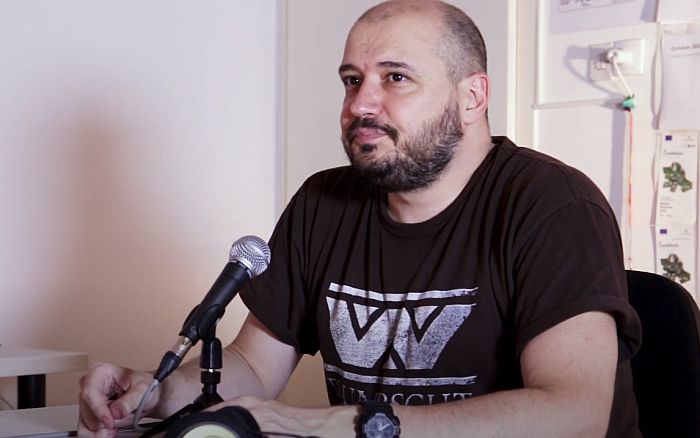 The Higher Court in Novi Sad has confirmed the verdict convicting the perpetrators and instigators of the attack against Daško Milinović, co-author of popular podcast “Alarm with Daško and Mlađa”.

The defendant identified as U. S. received a 10-month sentence to be served at his place of residence, with the use of electronic surveillance tagging, and defendant N. K. received a 14-month prison sentence, while defendant M. E., as the instigator of the attack, was sentenced to 16 months behind bars.

Milinović was assaulted in Novi Sad in April 2021, when the attackers sprayed pepper in his face before striking him with a metal bat. The instigator promised to compensate his assailants financially for the attack.

The Working Group for the Safety of Journalists considers the verdict encouraging and an example of good practice.