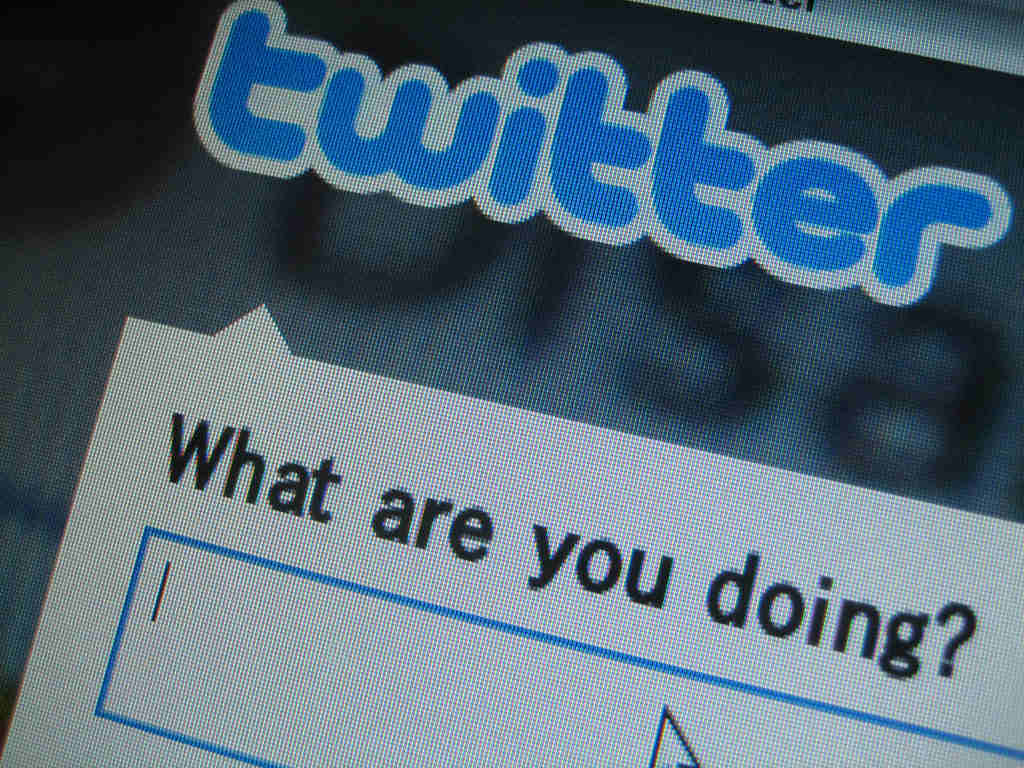 That which everyone in Serbia already knew has been made official on the Twitter platform: 10 media companies, including public service broadcaster Radio-Television of Serbia, all television stations with a national frequency, the country’s largest news agency, Tanjug, and the highest-circulating pro-government tabloid newspapers, are now marked on this social network with the tag “Serbian state-affiliated media”.

Twitter defines state-affiliated media as those outlets “in which the state exercises control over editorial content through financial resources, direct or indirect political pressures, and/or control over production and distribution”.

This Twitter decision, which currently only labels a small section of all the media outlets controlled by the government in Serbia, provoked fierce reactions among leading government politicians and pro-government media outlets.

Serbian President Aleksandar Vučić said that he can hardly wait for Twitter to ban his account, so that he can become another Donald Trump (whose Twitter profile was banned after last year’s presidential elections in the U.S.).

At the time of Trump’s ban, Vučić had made numerous accusations against non-governmental organisations and independent media outlets, after which they were subjected to an orchestrated attack from pro-government outlets.

In response to government representatives’ accusations that this was a form of censorship, Twitter said that it is important for users of its platform to know when a government financially and editorially controls media outlets.