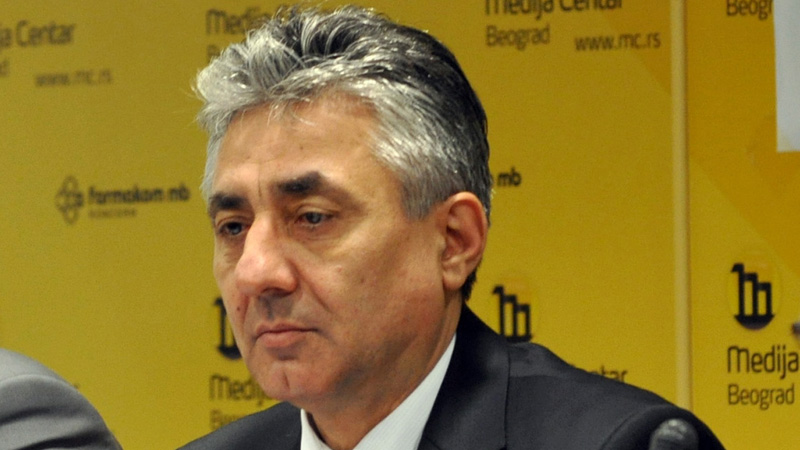 At the trial for the December 2018 arson attack on the house of journalist Milan Jovanović, the lawyers of the main defendant, Dragoljub Simonovic, a former president of the Belgrade suburban municipality of Grocka and a senior official of the ruling SNS party, questioned the journalist’s wife Jela Deljanin in detail about the night the house burned down, but also about every item of furniture that she reported as being damaged in the fire.

The four-hour hearing was marked by the tormenting feeling that the victims were on trial, due to the way they were interrogated by Simonović’s lawyers, which the prosecutor dubbed “ranting” and an “inquisition”, while the judge said it was “an insult to their intelligence”, reports Cenzolovka.

Journalist Jovanović survived the arson attack on his house thanks precisely to the composure of his wife, who led him out of the house in a semi-conscious state. The fire left them without a house and their savings, and Milan’s wife told the court that she hasn’t been able to sleep since that fateful night, which has resulted in her taking a large number of medicines.