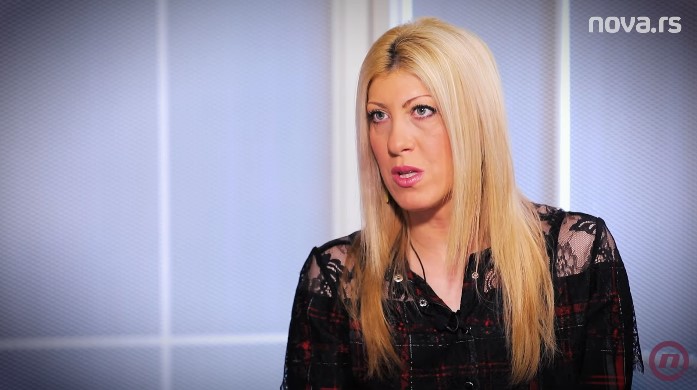 The Second Basic Court in Belgrade has held a preparatory hearing ahead of the main trial in the case being led against lawyer Svetislav Bojić for endangering the safety of journalist Jelena Zorić.

According to the indictment, Bojić endangered this journalist’s safety on two different occasions in front of the Special Court in Belgrade. Zorić, who worked for TV N1 until recently, is among the most awarded journalists in Serbia. Bojić, who labelled the allegations cited in the indictment as preposterous and fabricated, was the defence lawyer of Predrag Koluvija at the time of the incident, who is accused of growing marijuana and being tried in the Special Court.

Speaking during the preparatory hearing, Zorić’s lawyer said that the journalist still felt threatened, particularly given that, after Bojić’s own threats, she had received even more serious threats from people close to Koluvija.