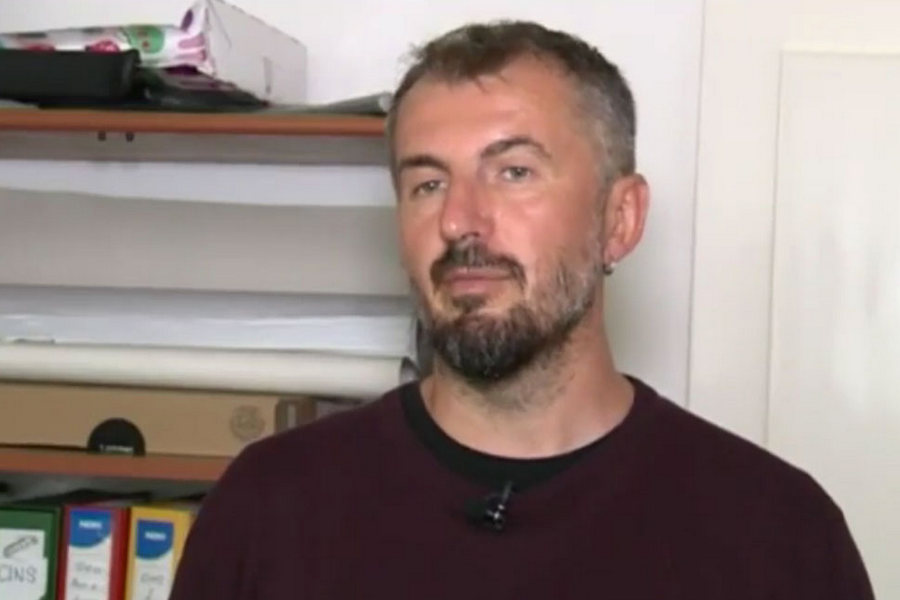 A Serbian correspondent of Federal Television (Bosnia and Herzegovina), Dejan Kozul, has submitted a report to the Department for High-Tech Crime of the Republic Public Prosecutor’s Office in response to a series of threats he received via social networks in recent days. The threats came after he expressed his views on convicted Republika Srpska Army commander Ratko Mladić and senior clergy of the Serbian Orthodox Church.

The Association of Journalists of Serbia and the Independent Association of Journalists of Serbia also condemned attempts to exert pressure on daily Danas [Today] journalist Mirjana Stevanović, who was first harassed over the phone by Žarko Kosović, and then continued to receive offensive text messages from him, after the publishing of an article about the company he owns – Bora Kečić, which specialises in the transporting of oversized loads.