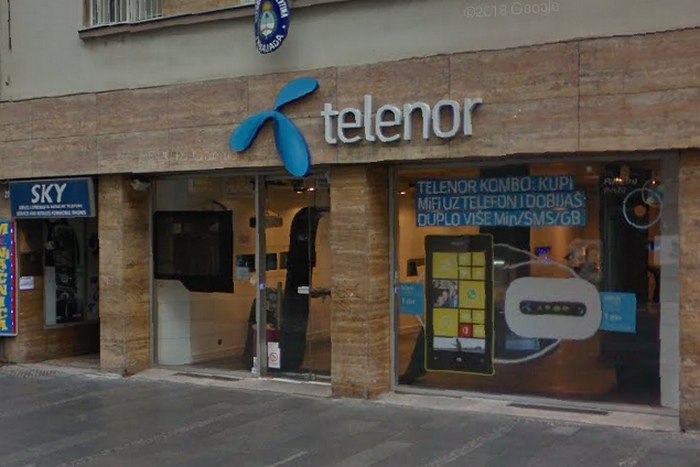 Telenor d.o.o., a company owned by the Czech PPF group, has sued TV N1 Director Jugoslav Ćosić, TV N1 Programme Director Nikola Stojić, the editor of the N1 web portal and Adria News d.o.o. from Belgrade for an alleged negative media campaign against Telenor linked to the planned cooperation between Telekom Srbija and Telenor. Telenor is requesting that the defendants jointly pay close to a million euros in compensation.

N1 has, in recent weeks, been reporting on the joint cooperation agreement between Telekom and Telenor, which, according to published documents, envisages the “final breaking” of SSB, another telecommunications operator. SBB is owned by the United Group, under the scope of which TV N1, TV Nova S and dozens of other channels operate. This is why United Group representatives believe that the end goal of the heavily-criticised business association is the destruction of media companies, like N1, that are critical of the Serbian authorities.