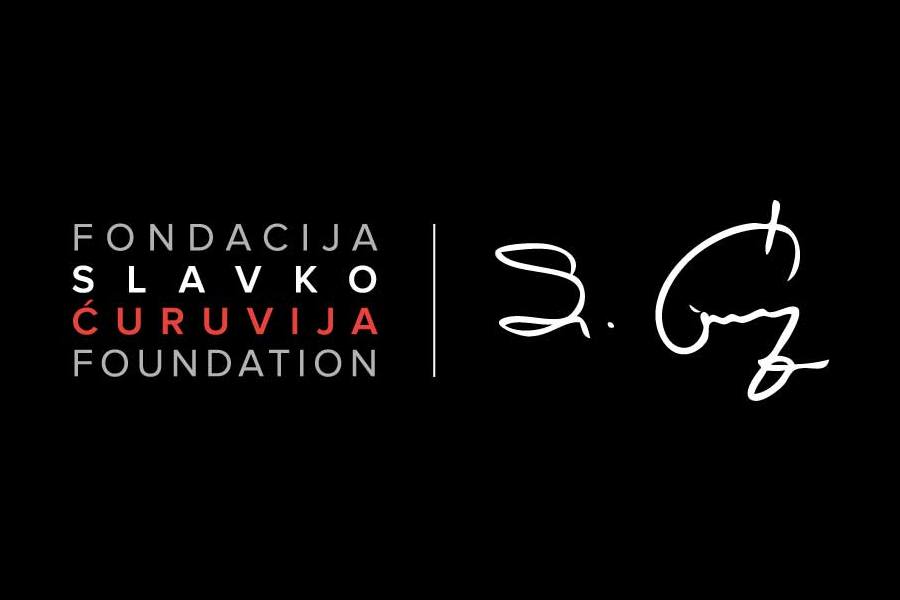 The Slavko Ćuruvija Foundation today withdrew from the Working Group for the Security and Protection of Journalists, which was formed on 10th December 2020 according to the decision of Serbian Prime Minister Ana Brnabić. The SĆF had participated in the work of this group as the representative of the Association of Online Media (AOM).

If the sincere intention to improve the safety of journalists in Serbia had really existed, the Government of Serbia had the opportunity to bring a stop to the media witch-hunts and lynchings being conducted, from within its ranks and with its support, against the editorial departments of outlets which produce work that isn’t to the liking of the ruling party. In contrast, the number of incidences of pressure exerted on journalists and threats against them has actually only increases since the formation of the Working Group – with 21 attacks having been registered in the NUNS database since the beginning of 2021 alone.

With an inflammatory and dangerous vocabulary, independent and investigative journalists in Serbia have been systematically accused by top members of the authorities of working against the interests of the state, of cheering for a coronavirus victory, of leading a campaign against vaccination, of bringing down the system and working in the interest of foreign services and “tycoons” from the ranks of the opposition. The dangerous defaming of independent journalists and the media has also actively included the National Assembly of Serbia, with ungrounded accusations against journalists and all critical voices in society on an almost daily basis – without any consequences.

These kinds of narratives are hyperbolically handled, as though in a chorus and a coordination way, by tabloids and television stations that are under the control of the government, which are in turn richly rewarded with budgetary funding for co-financing the production of media content in the public interest. Neither the Ministry of Culture and Information nor the Regulatory Authority for Electronic Media have utilised any of the mechanisms at their disposal to end hate speech and verbal lynching in these “media”.

The rhetoric with which journalists are targetted can have very serious ramifications and develop into physical confrontations, with entire newsrooms targetted by such attacks on a daily basis.

The clash with journalists of the KRIK portal, which has seen this newsroom accused of cooperating with members of the Veljko Belivuk criminal group, represents a new level of the orchestrated and conscious leading of an investigative media outlet into a serious security risk. Apart from tabloid newspapers and tabloid television stations, accusations against KRIK are also repeated by high-ranking officials of the ruling party and members of the national assembly. The Working Group for the Security and Protection of Journalists, however, failed to muster the strength to condemn these attacks publicly, despite accepting such an obligation in the Plan of Work adopted in January.

We are convinced that the applying of existing laws and respecting of the right to freedom of expression does not require discussion, rather consistent respect for domestic legislation and international conventions that have been ratified by Serbia. We consider it hypocritical for us to continue participating in the Working Group for the Security and Protection of Journalists at a time when our colleagues are in fear for their personal safety due to attack – while at the same time we are unable to even condemn these attacks publicly. Under such conditions, it is completely absurd to expect more serious strides towards substantial improvements in the security of journalists in Serbia.

The Slavko Ćuruvija Foundation will continue working actively on the uncompromising fight for the freedom of expression in Serbia, by vigilant monitoring the work of institutions responsible for protecting the safety of journalists, as well supporting in solidarity all journalists who are targetted for their honest and professional work by those about whom they report.

AOM will bring a decision regarding the continuation of its participation in the Working Group over the coming days.