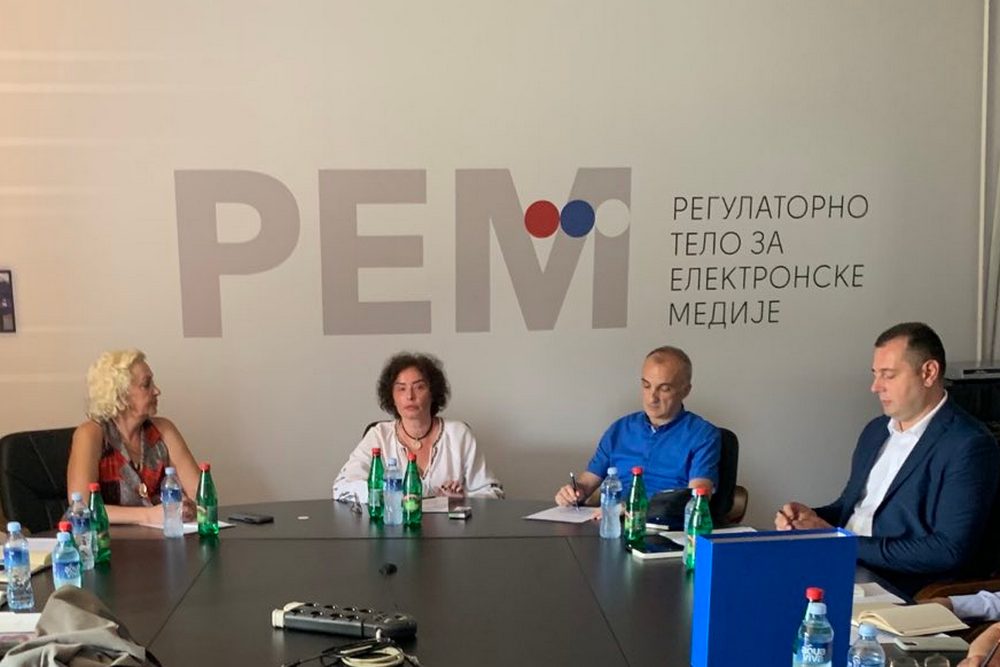 Today’s closed session again saw the REM Council distribute national frequencies to television companies that have for years failed to comply with even the minimum prescribed requirements for providing media services.

By bringing such a decision, REM violated the provisions of the Rulebook that serves to regulate the procedure and criteria for issuing broadcast licenses. The Rulebook defines, among other things, the need for REM to evaluate the extent to which the holder of the application has previously respected the programming parameters that formed the basis for the issuance of a broadcast license, as well as whether any of the provisions prescribed by the Law have been imposed on the applicant prior to the point at which a decision is issued.

In its reports on the oversight of broadcasters, REM’s Expert Service has noted for many years that these specific television companies fail to comply with the parameters that formed the basis upon which they were issued licenses; that they lack obligatory programming content, and that they do not satisfy the minimum requirements prescribed for the provision of media services. The same broadcasters have also been subjected to a string of punitive measures in response to violations of legal provisions.

The Slavko Ćuruvija Foundation and CRTA will utilize all legal possibilities to initiate legal proceedings against REM, before the competent institutions, in response to its failure to comply with the Law on Electronic Media and adhere to criteria for making formal decisions in the license issuance process on the basis of a conducted public contest, which are precisely defined by the Rulebook.