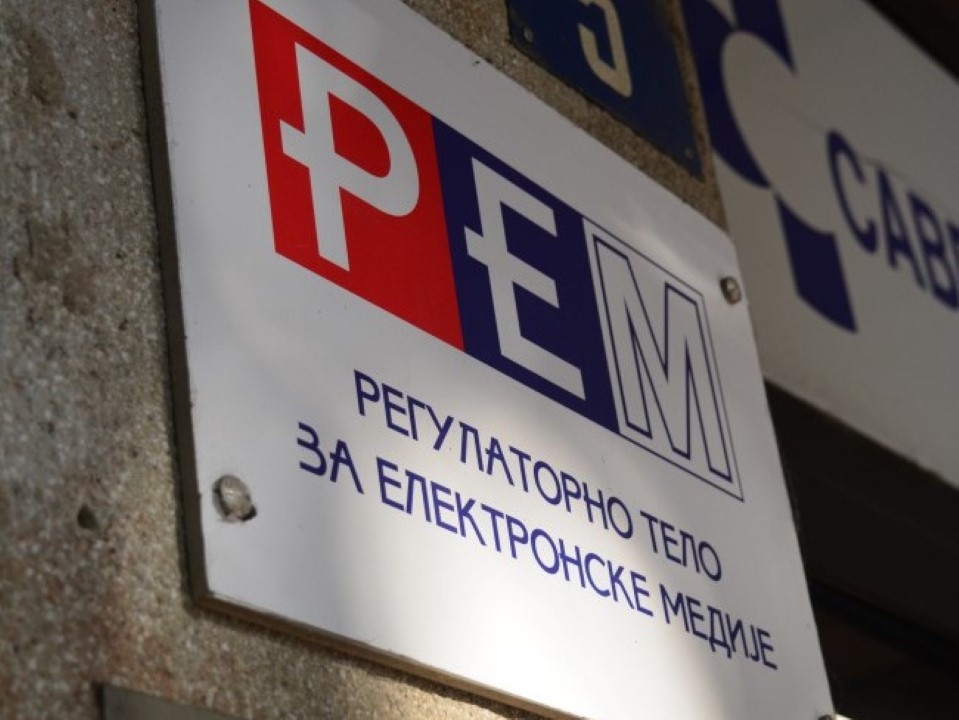 The Slavko Ćuruvija Foundation and CRTA, both of which are non-governmental organisations that fight for media freedom and free elections, have filed a lawsuit with the Administrative Court against the Decision of the Regulatory Body for Electronic Media (REM) to again grant licenses for national coverage broadcasting to television companies that have failed to respect even the minimum prescribed conditions for broadcasting programming for years.

It is worth reminding that, although the Regulatory Body for Electronic Media is legally obliged to act independently, it is in practise an instrument in the hands of the ruling party, representing a very important tool to control the television market, which continues to have the greatest influence on informing the public and shaping public opinion in Serbia.

Licenses for national coverage were recently granted to four commercial television stations that had such licenses previously: Pink, Happy, Prva and B92. They share the common characteristic that their informative programming is exclusively in the service of propagating the aims of the government, particularly Serbian President Aleksandar Vučić. These television stations have spent recent months justifying the Russian occupation of Ukraine, as well as raising tensions in Kosovo and around the region.

The Slavko Ćuruvija Foundation and CRTA state in their lawsuit that REM made the decision to grant licenses to these television stations on the basis of a selective and inaccurate interpretation of the facts.

REM even failed to adhere to its own Rulebook, which stipulates that the Regulatory Body for Electronic Media must evaluate the extent to which the national frequency applicant has respected the programming specification guidelines that formed the basis on which they were previously issued the same license.

The lawsuit also notes that the REM disregarded the reports of its own Expert Service, which have stated for years that these television stations fail to comply with the programming specification guidelines that formed the basis upon which they were issued licenses, that they lack obligatory programming content, and that they do not satisfy the minimum prescribed requirements for providing media services.

There was also a failure to take into account individual measures taken and warnings given to these television stations, as well as the fact that Pink, Happy and Prva have continued violating regulations even after measures were taken against them.

It is the consideration of the Slavko Ćuruvija Foundation and CRTA that such a decision-making process is unlawful and endangers the public interest and the Constitutionally guaranteed right of citizens to be informed about matters of public importance truthfully, fully and in a timely manner.