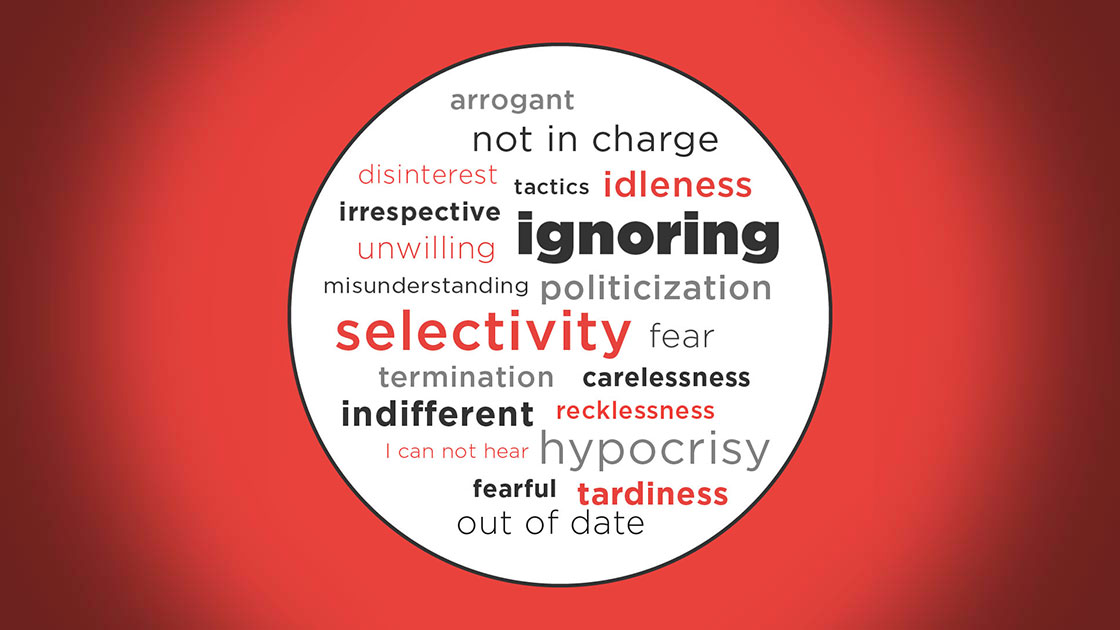 Regardless of the increased number of mechanisms intended to protect the safety of journalists, no reduction was forthcoming in the number of attacks on journalists – this is one of the conclusions of the analysis entitled “Towards effective mechanisms for the protection of journalists in Serbia: New old challenges”. In its latest analysis, the Slavko Ćuruvija Foundation is investigating whether the authorities have overcome previously established obstacles in this system, and if so how; and is broadcasting interviews with 10 journalists about their experience with legal protection.

Certain improvements to the protection system resulted from the adoption of the General Mandatory Instructions for Procedures of the Prosecution Service, with which 34 criminal acts that can be committed to the detriment of journalists have been encompassed. These instructions led to swifter responses from the prosecution immediately after the lodging of criminal complaints, and this is the impression of both journalists’ associations and the journalists who have faced attacks. However, the number of criminal charges that are rejected remains high, journalists continuously suffer the consequences of attacks that are not punishable under the law, experiencing secondary victimisation through the protection system itself, while journalists highlight the lack of information they receive about the development of proceedings as an important shortcoming in the approach of the prosecution.

You can read the English-language version of the analysis HERE.