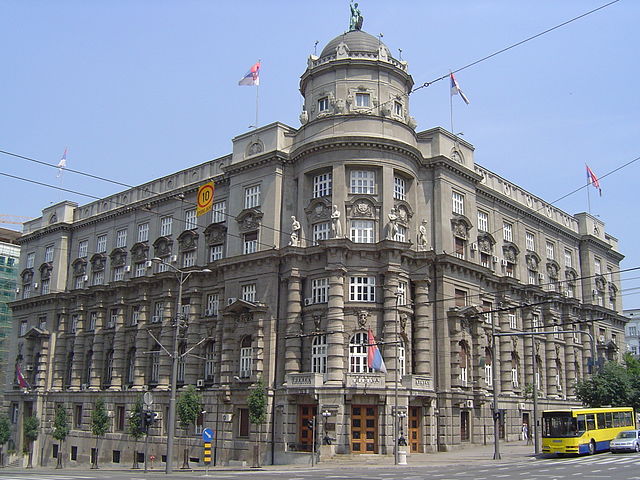 At the last meeting with representatives of the Government of Serbia, journalists’ and media associations gathered in the ‘Team for Dialogue’ did not receive a single response to any of the 13 demands they submitted for improving the situation in the media domain.

Nedim Sejdinović, a member of the Team for Dialogue and president of the Independent Association of Journalists of Vojvodina (NDNV), said after the meeting – at which he said that “discussion was brutal, at moments tortuous” – that those who’d submitted demands were not at all satisfied with the outcome of the meeting.

Speaking prior to the meeting, he’d said that associations would decide on their further moves on the basis of the meeting’s outcome, but that they were not excluding the option of withdrawing from the dialogue with the Serbian Government or abandoning the Working Group for compiling the media strategy.

Six journalist and media associations out of 9-member Team for Dialogue, used the mid-August meeting with the Coordination Body of the Government of Serbia for cooperation with the media to submit 13 demands, which they say must be met if they are to participate in the development of the media strategy and thus give that document legitimacy.

Among other demands, the associations request that representatives of the authorities stop insulting and discriminating against journalists and associations, that the tax authorities and other inspectorates cease threatening the work of independent media companies, that the legal persecution of journalists and the media be suspend urgently, but also that ownership relations in certain media finally be resolved, and that a review be conducted of the work of the Council of the Regulatory Body for Electronic Media, which fails to respond to brutal violations of media laws and the norms of television stations with a national frequency.