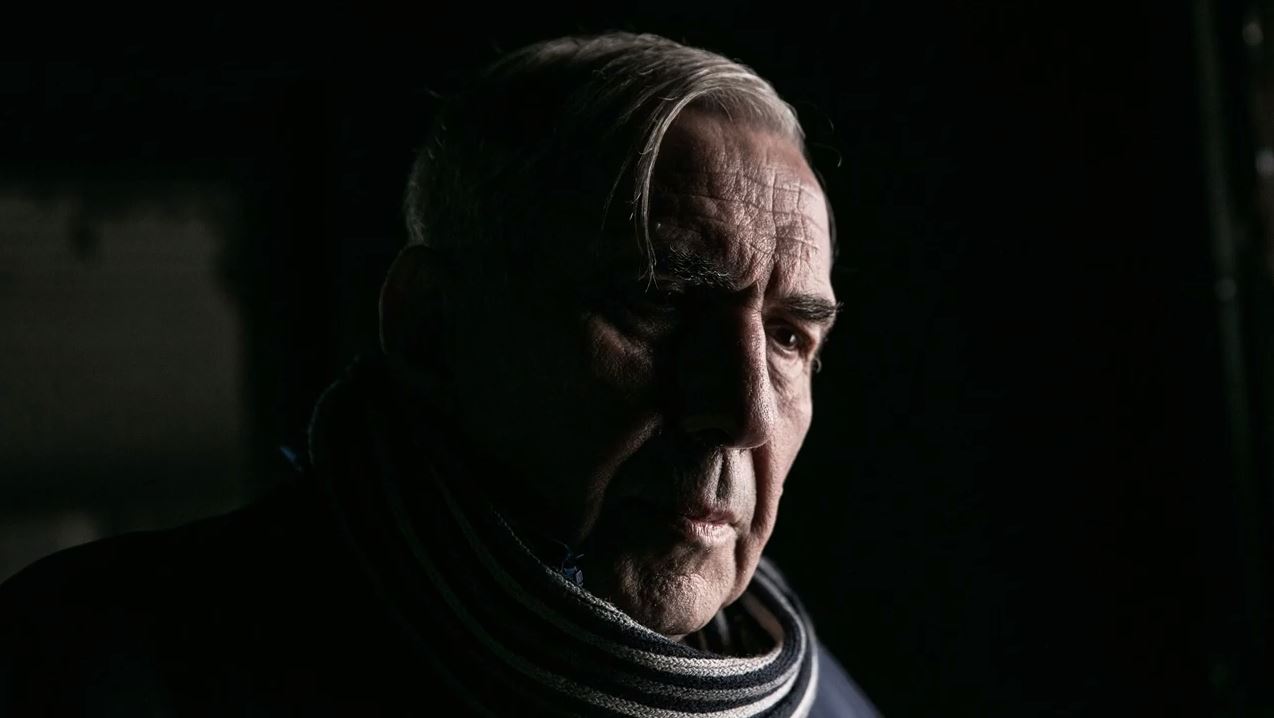 A retrial in the case of the arson attack on the house of journalist Milan Jovanović is set to begin on 24th February, precisely two months after the Belgrade Court of Appeal announced its decision to overturn the verdict in the first instance trial against those accused of this heinous attack.

The 2021 verdict from the first-instance trial saw prison sentences totalling 12 and a half years handed down to Dragoljub Simonović, a former president of the Belgrade Municipality of Grocka and current official of the Serbian Progressive Party, Vladimir Mihailović, a former police officer, and Aleksandar Marinković, a petty criminal who remains at large.

The Court of Appeal revoked the verdict at the end of last year for procedural reasons and ordered a retrial. This decision was criticised heavily from within the media community and marked as representing a negative result for freedom of speech and the security of journalists in Serbia.

The house of Jovanović and his wife, Jela Deljanin, was set ablaze in December 2018. According to the indictment, which has not yet been rescinded, the order to launch the attack was made by former municipal president Simonović. The attack was ordered by Simonović in response to Jovanović’s media articles showing the results of his investigations into corruption and malfeasance in the Belgrade municipality of Grocka.