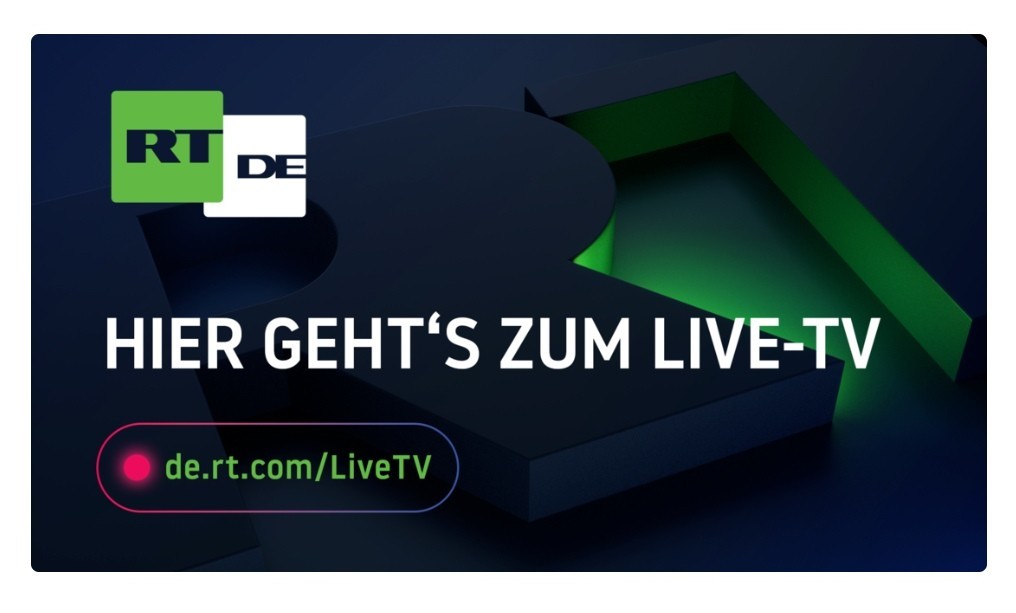 REM issues license for Russian channel to broadcast in Germany

The channel was launched on 16th December by Russian media company RT (formerly Russia Today), which is owned by Russian state company TV Novosti. Its German-language programming is broadcast via satellite, while same-day transmission of the programming via YouTube has been blocked for violating the parent company’s rules.

REM member Judita Popović told Cenzolovka that the Serbian regulator’s decision is illegal, but also an attempt by this Russian media company to circumvent German regulations and appear on its market.

However, REM President Olivera Zekić stated that the license has been issued in accordance with the Law on Electronic Media and the European Convention on Transfrontier Television, and that REM has no intention of interfering in either politics or the editorial concept of the party that sought the license.

The Russian channel actually isn’t hiding the fact that it sought a broadcasting license in Serbia in order to take advantage of the fact that Serbia has ratified the European Convention on Transfrontier Television, which permits broadcasting and rebroadcasting among signatory countries, which has not yet been done by Russia.

The German regulator launched proceedings against the RT channel for broadcasting programmes without a license issued in the country. Germany does not issue broadcasting licenses to media companies that are owned by foreign countries.