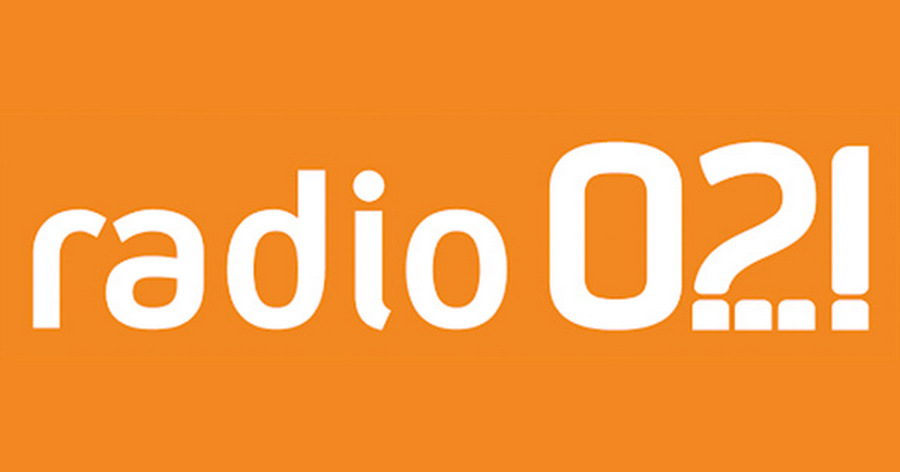 The Higher Public Prosecutor’s Office in Novi Sad has approved Novi Sad-based Radio and Portal 021 journalists Gorica Nikolin and Gordana Mihailović’s appeal against the decision of the city’s Basic Public Prosecutor’s Office to dismiss the report they filed following threats issued after the publishing of an article about irregularities in the work of one local primary school several years ago.

The brother of the school’s headmistress, disgruntled by the article, made several phone calls and sent several emails to the journalists in which he stated, among other things, that “either you’ll kill me or I’ll kill you”. The two lady journalists filed a report on the threats they’d received with the Basic Public Prosecutor’s Office, but the evidence for the threats was ignored and the report rejected. The prosecution interrogated the suspect, after which they concluded that there was no basis to launch proceedings.

However, unwilling to settle for such an outcome, the journalists lodged a complaint with the Higher Public Prosecutor’s Office in Novi Sad, which recently ordered that the Basic Prosecutor’s Office re-interrogate the suspect, but that this time around they take into consideration all available evidence.