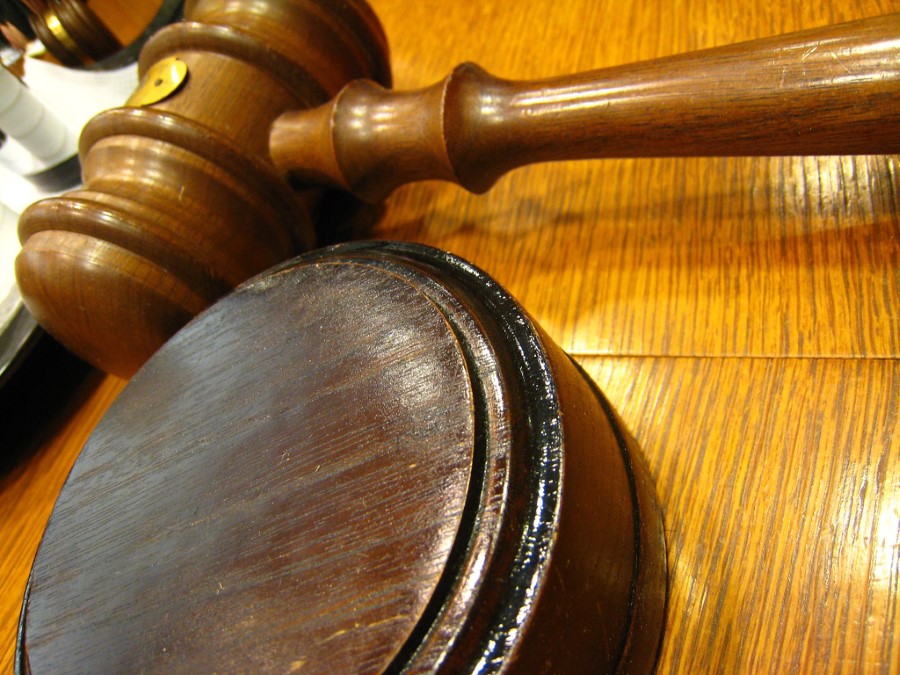 Prosecutor’s offices in Serbia have established 46 cases on the basis of criminal charges filed in response to attacks against journalists in the first half of 2021 alone, compared to a total of just 56 such cases throughout the whole of 2020.

According to statistics published by the Standing Working Group for the Safety of Journalists, prosecutors resolved 15 cases of attacks against journalists in the first half of 2021. However, as many as 14 of those 15 cases were resolved in such a way that the prosecution issued a decision rejecting the criminal charges or compiling an official note that stated “there are no grounds to initiate criminal proceedings”.

Nonetheless, Branko Stamenković, deputy public prosecutor and head of the Special Prosecution Office for High Tech Crime, believes that the statistical data show that “the security situation of journalists [in Serbia] is good”. He stresses that there has been a downward trend in attacks against journalists on a monthly basis since the start of this year.