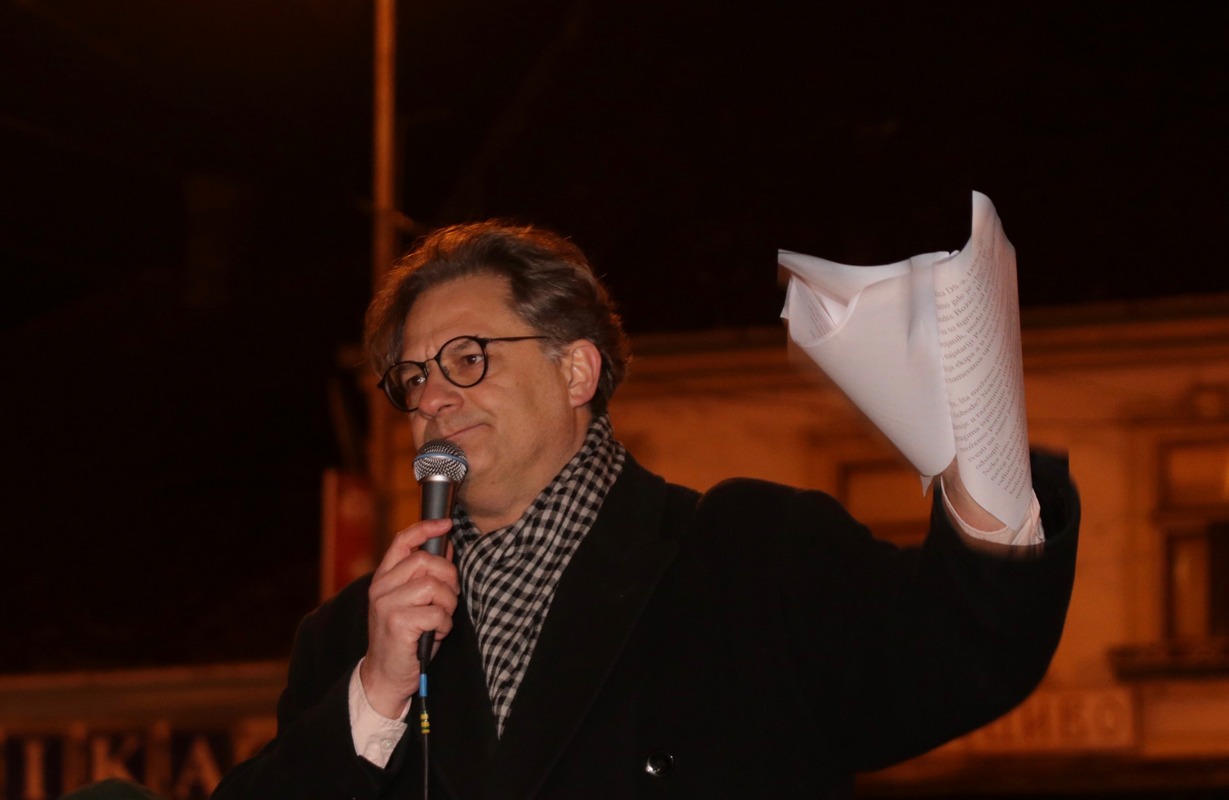 The Higher Court in Belgrade brought a ruling on 29th March in the lawsuit filed by local Pančevo journalist Nenad Živković against Vršac-based company Open View, publisher of portal e-Pančevo, and the portal’s editor-in-chief, Aleksandar Čupić, confirming libellous defamation was committed against Živković.

The verdict orders that the defendants pay Živković RSD100,000, of a total of 500,000 dinars sought, for causing non-pecuniary damage due to “enduring mental anguish” over five media articles that are filled with insults and libellous claims.

Živković says that he’s satisfied with the verdict, though he believes the amount of money awarded is inadequate. Accordingly, he has announced that he will lodge an appeal against the verdict, with the defendants to do likewise.

The articles about Živković published by the portal dubbed this journalist “odorous”, a “promoter of violence”, “loafer and idler”, “fake journalist and professional oppositionist”, “trainee spy” and “obsessive materialist”, while he was also branded a collaborator with the enemies of Serbia and someone who deals in machinations and deceptions, and who calls for violence and division…