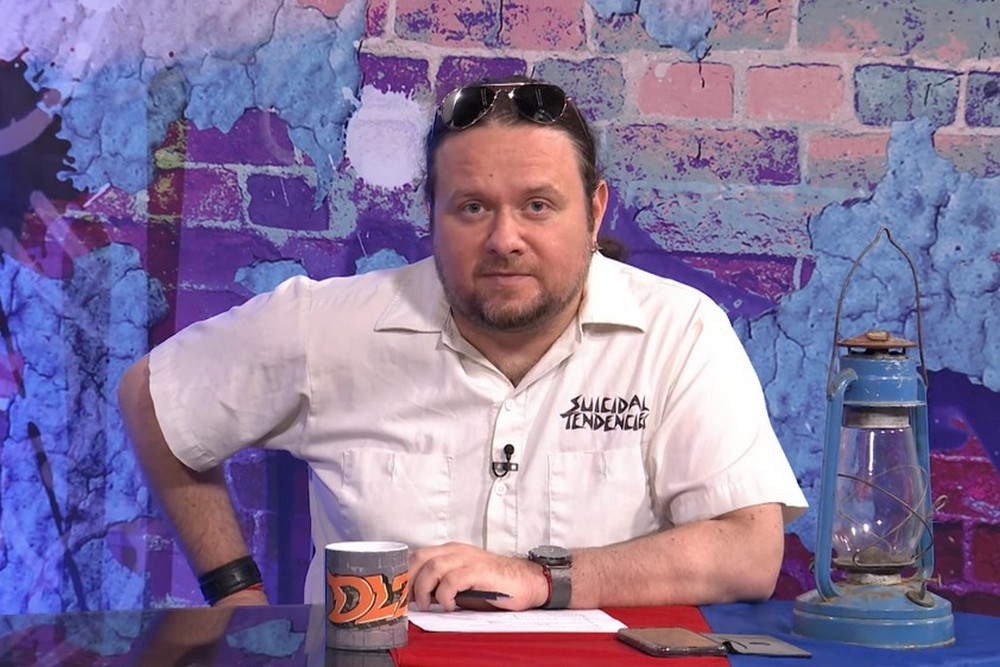 Marko Vidojković, a writer, columnist and co-author of the podcast Dobar, loš, zao [The Good, the Bad and the Ugly], has stated that he had to leave Serbia, together with his family, because of the state’s inability to protect him against threats of violence.

“There’s no logic in sitting within four walls in Serbia and thus working on your own self-destruction, just because the state can’t protect you against death threats, but will rather encourage them,” said Vidojković, speaking for portal Nova.rs.

Vidojković and his colleague, Nenad Kulačin, have already received a serious number of threats, including death threats, mostly issued through social media in response to the views that they’ve presented in their podcast. They also received gruesome threats from former water polo star and current Serbian Progressive Party vice president Aleksandar Šapić, prompting the two podcast authors to file criminal charges against him.

Šapić subsequently filed two lawsuits against Vidojković and Kulačin in response to insults made during a podcast, seeking damages totalling approximately 12,000 euros.