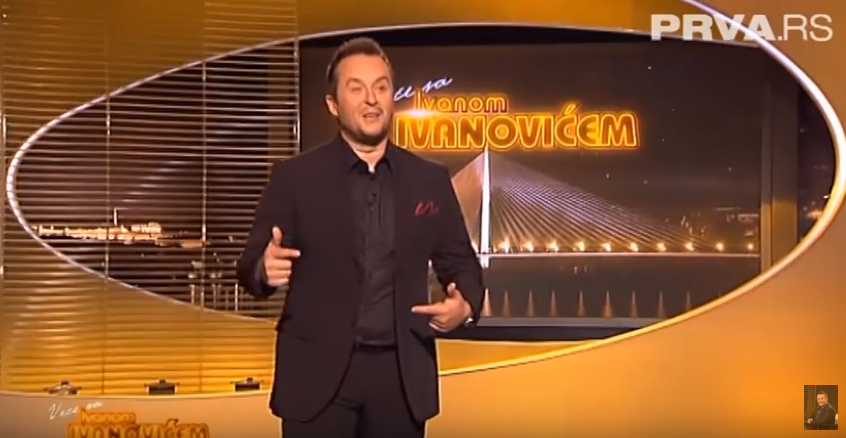 Nova.rs portal journalist Vojislav Milovančević has received offensive and threatening messages from several anonymous Twitter accounts, some of which represent direct threats to his life and safety.

The threats were issued following the publishing of an article in which Milovančević referred to a case of rape at the Faculty of Orthodox Theology.

The host of late night show ‘An Evening with Ivan Ivanović’, which is broadcast on TV Nova S, has also reported receiving threats, through telephone calls and text messages, but also via social network Twitter. The threats were issued by Predrag Sarapa, host of the morning programme on TV Pink, who claims that he didn’t threaten Ivanović, rather only reacted to the insult “that he is not a Serb”.