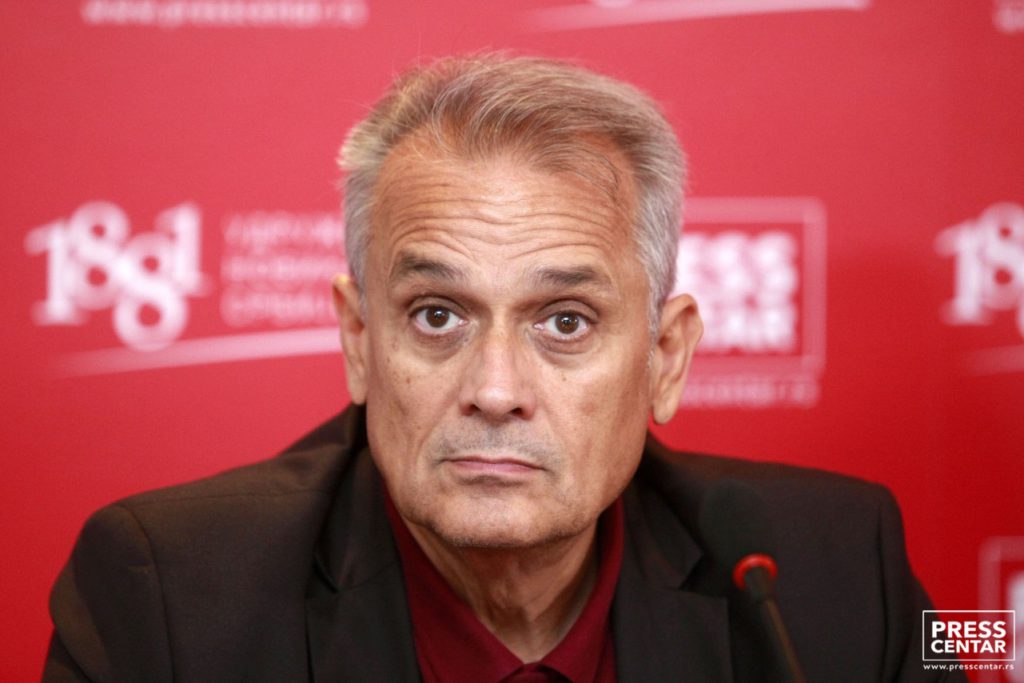 The Government of Serbia has appointed journalist Aleksandar Gajović as the new State Secretary for Media, which has prompted strong reactions from part of the media community due to Gajović’s sexist statement.

In response, one of the most influential journalists, Tamara Skrozza, said that Gajović is a sexist and added how his appointment is an “unbelievable blunder by the government”.

Former president of the Association of Journalists of Serbia, Ljiljana Smajlović, a member of the working group tasked with drafting a new media strategy, resigned from her position in the group in protest over the government’s appointment of Gajović, who she said propagated “sexist prejudice against women.

Prime Minister Ana Brnabić, however, refused to comment on Gajović’s statement that a woman should not lead the state.