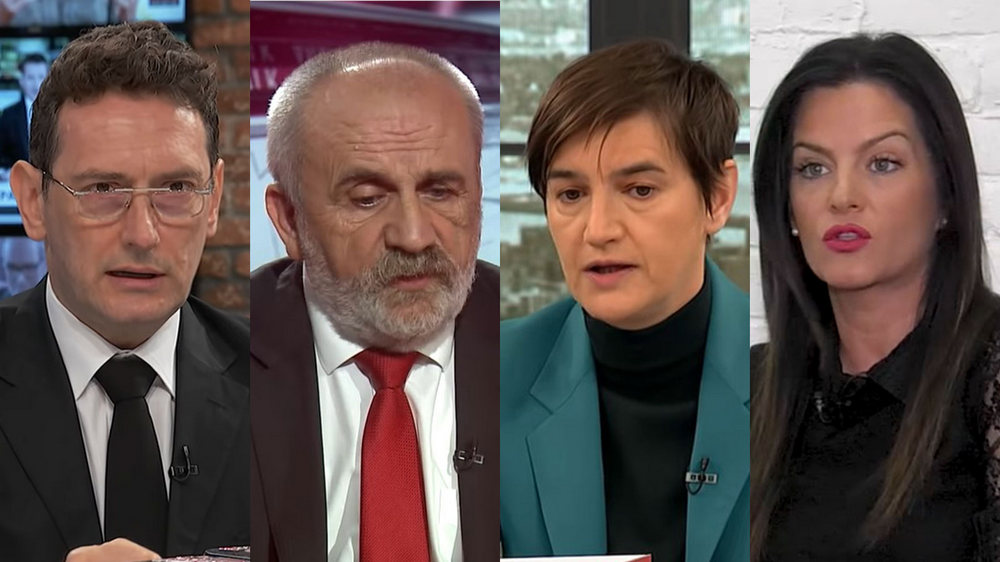 New round of attacks by lawmakers accuses critical media outlets of crime, terrorism and endangering the president

Taking a break between debates on laws, members of the Serbian National Assembly always find reasons to attack media outlets that are distinguished for their criticism of the government.

Between March and June of this year, media outlets that are critical of the government were mentioned by MPs in a negative context at least 102 times. The media companies that were insulted, negatively labelled and discredited the most by MPs were TV N1 (50 times) and Nova S (28). Together with weeklies Vreme and NIN, daily newspaper Danas and research portal KRIK, they are accused of conducting a “media dictatorship”, “spreading hatred” and of being under the influence of “opposition structures”, some of which have resorted to committing acts of “terrorism”. And MPs eager to distinguish themselves even resorted to comparing their favourite targets to attack with Vlah-Alija (an Ottoman Turk character from epic folk poems) and Hitler’s propaganda mastermind Josef Goebbels.

This has been a case of continuous attacks against certain media companies conducted in the Serbian National Assembly since the beginning of 2021, when MPs accused critical media outlets of being pirates, unprofessional, sniper journalists and mafia criminals, and of collaborating with terrorists.