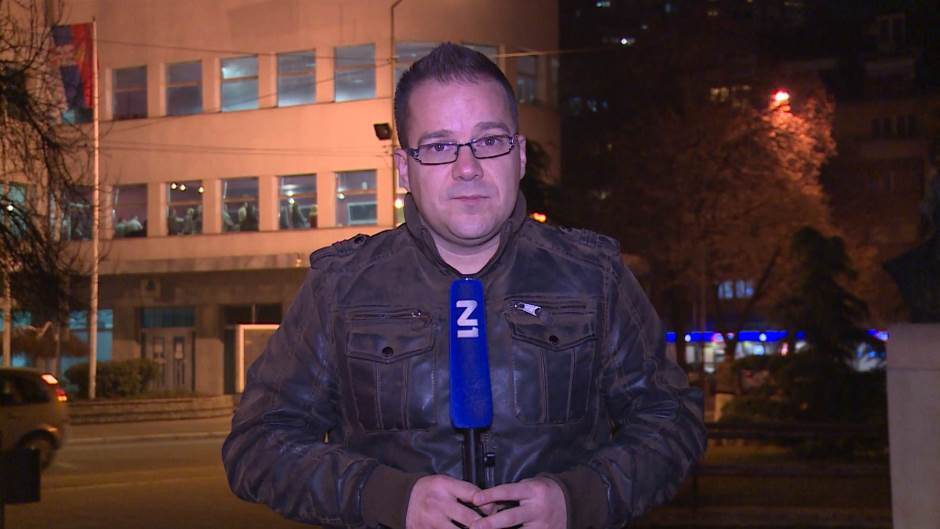 TV N1’s Niš-based correspondent, Milan Stojanović, has been attacked by workers of city enterprise ‘Vodovod’ while filming in a public area for a feature on a burst water pipe in the city’s Njegoševa Street. The workers, who strongly opposed the filming, first shouted at the journalist, encroached on him and invaded his personal space, then finally attacked him. Stojanović subsequently called the police, who came and provided him with physical protection until he’d completed filming.

This case quickly reached the Basic Public Prosecutor’s Office in Niš, where it was confirmed that Stojanović provided a statement and the necessary information about the actual incident.

Representatives of the Prosecutor’s Office also stated that it would continue to take action aimed at gathering the statements and accounts of the other participants in the incident, as well as working to check all the circumstances surrounding the attack.