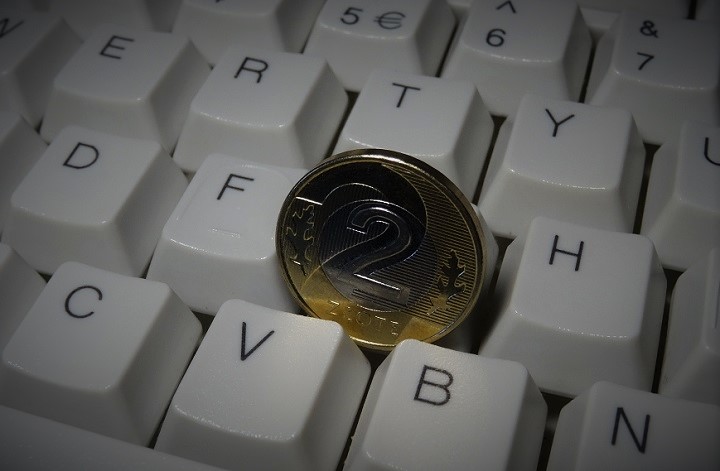 More than €85 million spent on media projects since 2015

Between 2015 and 2021, the State of Serbia, the Autonomous Province of Vojvodina and 152 cities and municipalities across the country awarded more than 85 million euros to media outlets via contests for the co-financing of media projects.

This method of awarding public money was introduced in 2015 with the intention of encouraging the media to report on topics of public interest that otherwise don’t receive sufficient media attention.

Almost 14,000 projects have been co-financed with public money since 2015. Media companies received the most money from cities and municipalities (almost €67 million), but nearly half of that total was earmarked, among other things, for projects aimed at monitoring the work of the local authorities, as shown by analysis conducted by the Novi Sad-based Centre for Sustainable Communities.

Monitoring the work of local governments should be part of regular media activities, thus it turns out that some media companies received public money – in order to do their regular work.

The most frequent objections lodged in response to media funding contests conducted to date relate to the disproportionate favouring of pro-government media, as well as the fact that three pro-government tabloid newspapers – Alo, Informer and Srpski Telegraf – all of which have proven themselves to be infamous champions of violating the Code of Ethics of Serbian Journalists, received more than 900,000 euros through these funding contests over the course of seven years.