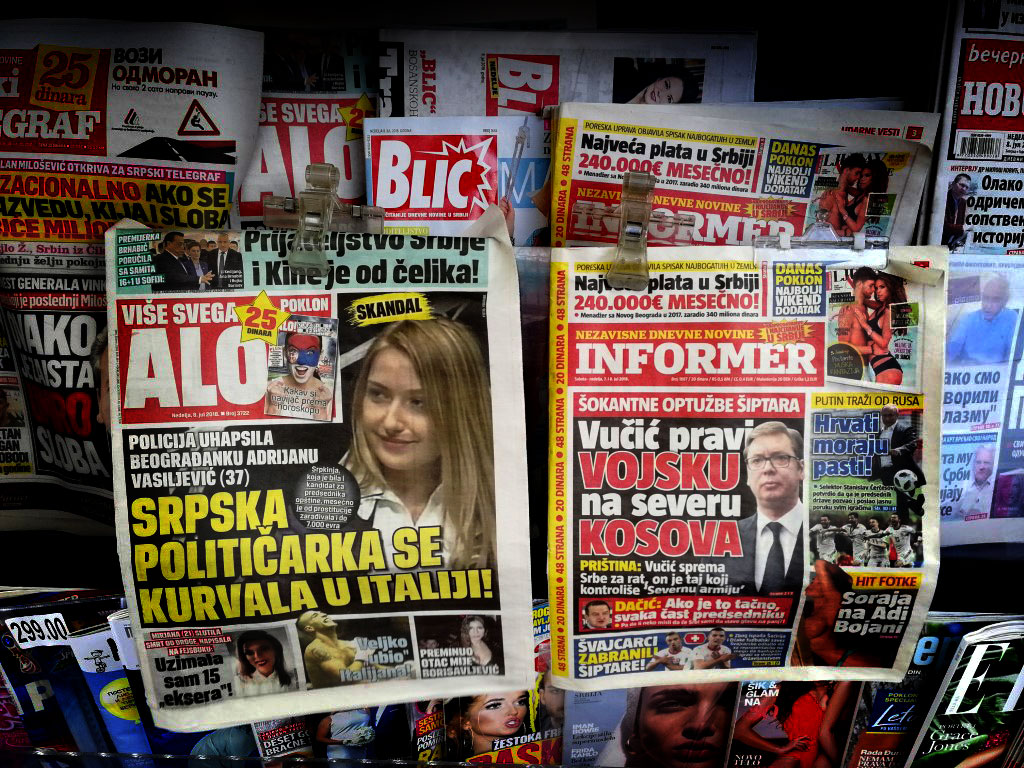 In almost every third funding contest for co-financing media content in 2019, the money was awarded to media that violated the Journalists’ Code, once or on multiple occasions, according to research carried out by the Press Council.

Of the 183 contests announced by local governments in Serbia, 86 of the portals and tabloids that applied had received at least one warning from the Press Council for violating the Code. These media companies, which include notorious tabloids Informer, Alo and Kurir, received tens of millions through 56 funding contests during last year.

Adherence to the Code is not an imperative for receiving money through funding contests, but violating ethical standards was cited as a reason for rejecting projects in only three cases. In a remaining 27 contests, the commission tasked with evaluating media projects found less important reasons to reject applications.