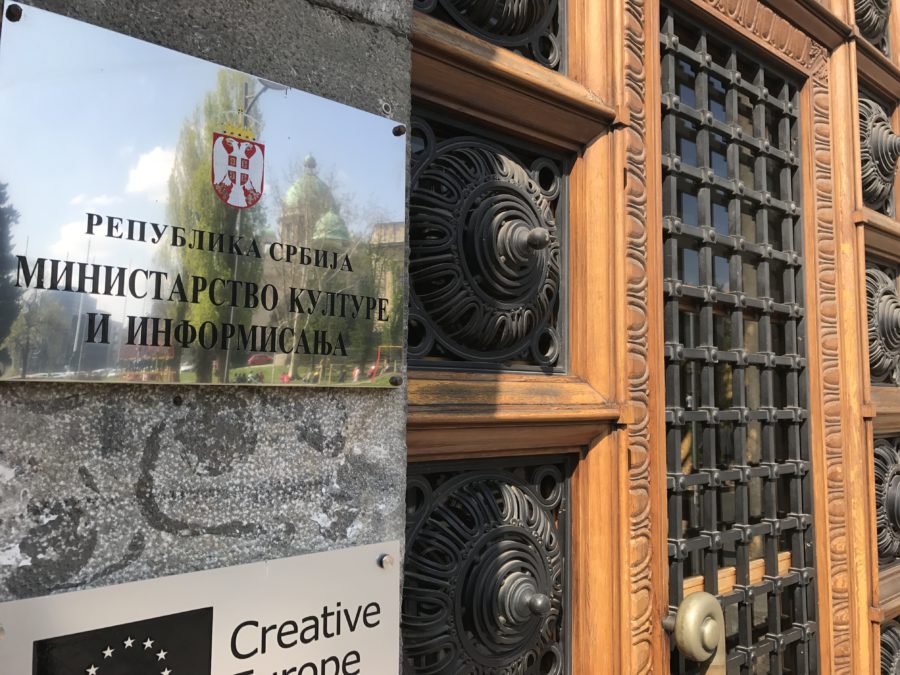 After a delay of more than a year, the working group within the Ministry of Culture and Information has, according to the minister, completed the media strategy that should be subjected to public debate in the coming days.

It is still unknown what the draft strategy contains that will define the state’s media policy over the next five years, and which will form the basis for media laws to be changed.

And while the previous media strategy (2011 to 2016) was adopted with broad consensus among the professional public, the adoption of this strategy has been accompanied by numerous controversies, culminating in the withdrawal of the majority of representatives of relevant journalists’ and media associations in October 2017. This resulted in the compiling of this document being completed “behind closed doors”, without the involvement of the professional public.