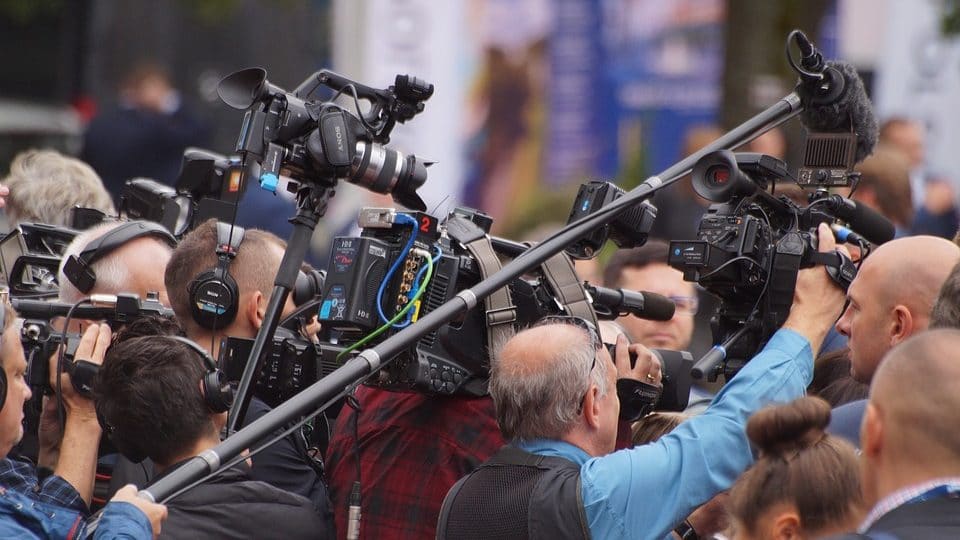 Dragan Vasiljković, better known by his nickname “Captain Dragan”, who was released from prison last year after completing a sentence for war crimes in Croatia, organised a press conference at which he branded individual media outlets as “traitorous”, dubbing some of them “journalistic vermin”.

The press conference was held at the press centre of the Journalists’ Association of Serbia [UNS] in order for Vasiljković to present the petition he has launched calling for a pardon for “war hero” Zvezdan Jovanović, who is actually serving a 40-year sentence for the 2003 assassination of Prime Minister Zoran Đinđić.

Vasiljković thanked pro-government TV Pink, tabloid newspaper Informer and TV Happy for their help in the action [of promoting the petition], dubbing them “patriotic media”, while he described other media companies as “traitors to their own kind and sold souls”.

The Journalists’ Association of Serbia later issued a statement condemning Vasiljkovic’s “declaring of hatred” and “abuse of public speaking”.