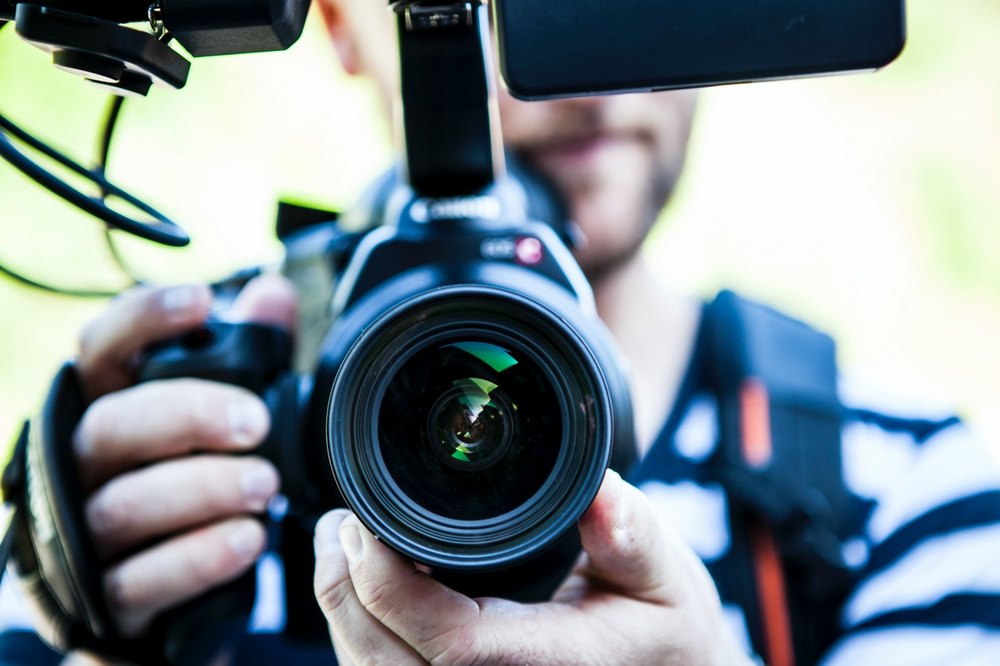 An unknown assailant threatened the life of Dragan Marinović, editor of Leskovac-based portal Rešetka, in a local tavern.

“I was sitting in a tavern with my wife and a female colleague when an unknown man approached and started insulting me and threatening to kill us, and me in particular. And it was apparently all because I’d written about a man who tragically lost his life,” said the Rešetka editor.

He noted that this is not the first time he’s been attacked, though he refused to appear before the police, despite a call to do so from Leskovac inspectors, and declined to file a report because, as he says, he no longer trusts the competent institutions.

“Following previous attacks, I went to the police three or four times – and nothing came of that. The prosecution threw out the case and the attackers were released. I’ve simply lost trust in the competent institutions,” said Marinović.