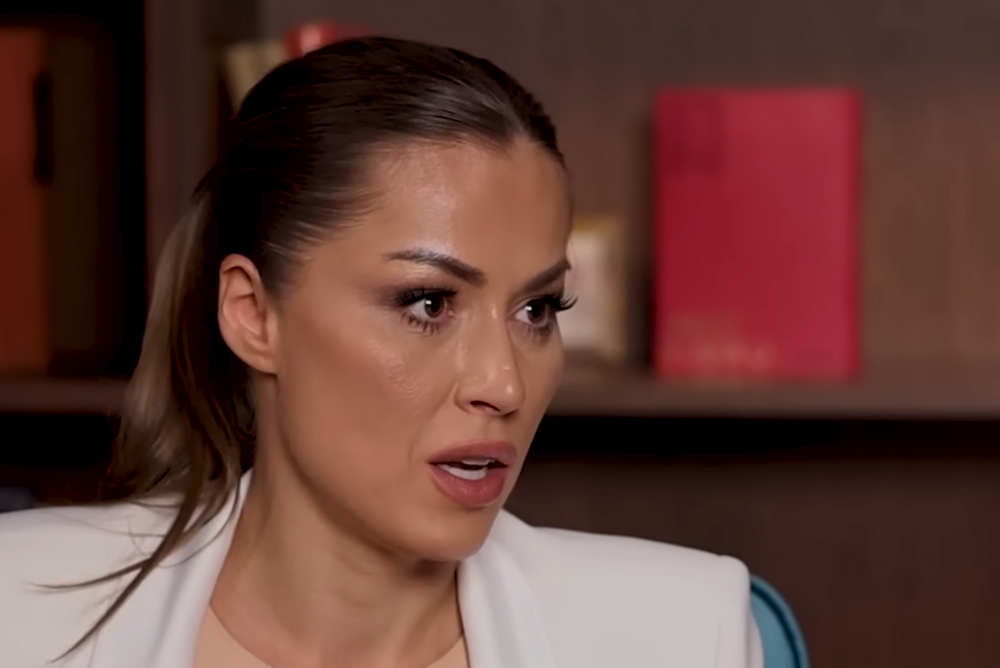 Dijana Hrkalović, a former senior official of the Serbian Interior Ministry who is currently on trial for alleged influence-peddling, has filed a lawsuit against investigative journalism portal KRIK [the Crime & Corruption Reporting Network] and its editor Stevan Dojčinović for violating the presumption of innocence principle and for defamation. She is seeking damages of 6,000 euros.

According to the revelations of daily newspaper Danas, Hrkalović has filed 16 lawsuits against media companies. The daily reports that she first sued portals and newspapers with a tabloid editorial policy: Kurir, Alo, Srpski telegraf, Srbija danas and Mondo, and then also filed charges against NIN, Vreme and the portals Direktno.rs and Nova.rs.

The prosecution concluded that video and text messages sent to the journalist by this manager did not include any elements of an “immediate, specific and serious threat to the life of the complainant or any person close to her”. The journalist’s lawyers have filed an objection to the dismissal.