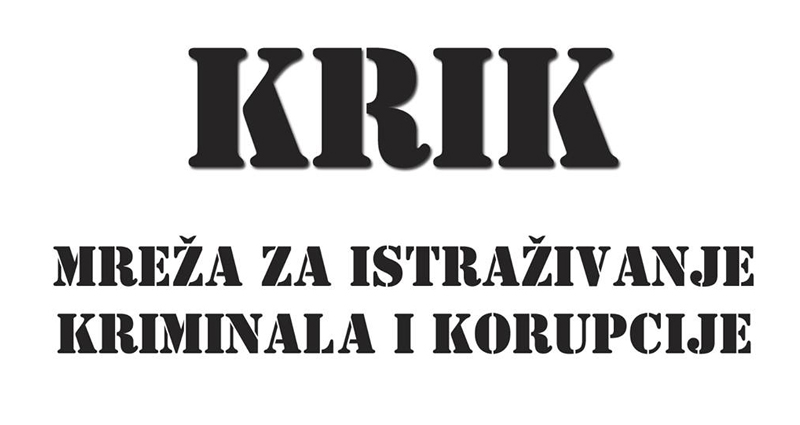 An unknown man confiscated the mobile phone of Bojana Pavlović, a journalist of investigative journalism portal KRIK, after she took photographs of Danilo Vučić, the son of Serbian President Aleksandar Vučić, in a Belgrade cafe-bar where he was in the company of famous hooligan Aleksandar Vidojević, whom she’d already written about.

Quickly after she snapped the photos, she was approached by three police officers, who asked her to produce identification and told her that they could have problems because of the photos. The police officers withdrew, however, after two unknown men approached the journalist and one of them took her phone off her. The unknown men were soon joined by Vidojević himself, who has been identified by the Serbian police as a member of a Montenegrin drug cartel, who intervened to return the telephone to the journalist.

Representatives of the authorities and pro-government media unified in attacking the KRIK portal for systematically stalking the president’s son, while simultaneously downplaying the criminal past of the people in the company of the president’s son. The KRIK portal announced that it would request that the police confirm the identities of the people who snatched the journalist’s telephone while she was in the presence of the police. KRIK received support from domestic and foreign journalists’ associations.