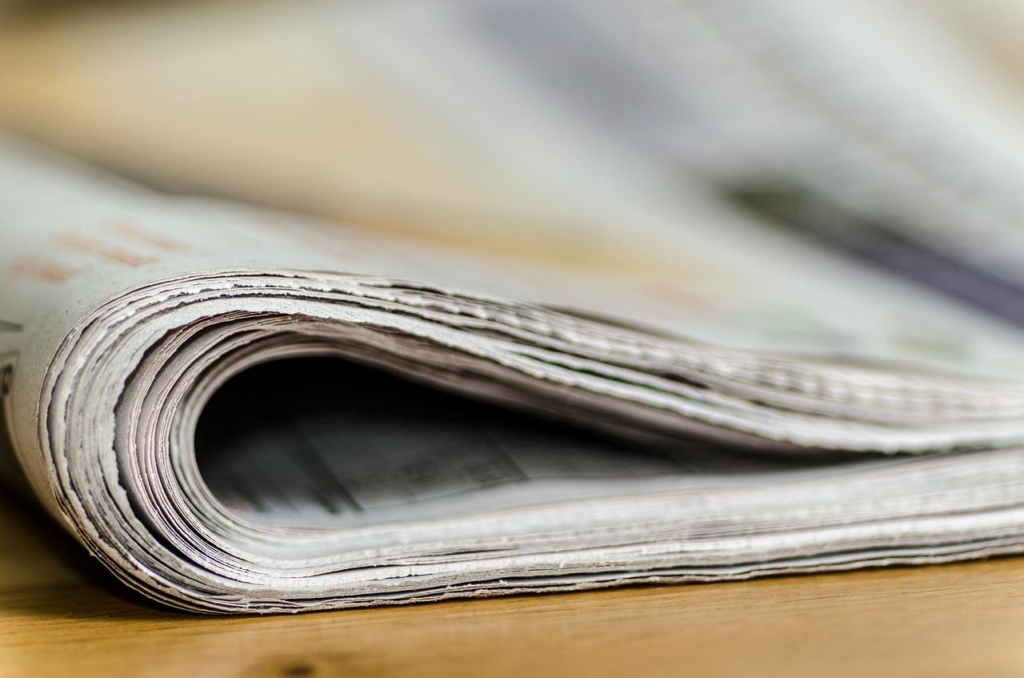 Snežana Čongradin, a journalist of daily newspaper Danas, was physically assaulted while reporting from a protest organised by NGOs in response to graffiti glorifying Ratko Mladić, the former Republika Srpska Army commander who was convicted of genocide.

According to the journalist’s explanation, the attacker hit her “over the shoulders of alleged police officers”, knocking her mobile phone out of her hands. She also noted that the physical assault was preceded by a verbal attack. She added that she will report this incident, as well as any other attacks that she experiences.

The attack on Čongradin was condemned by the Ministry of Culture and Information and the Association of Journalists of Serbia (UNS), with officials from the UNS adding that they expect the prosecution to react quickly. The group Novinarke protiv nasilja [Lady Journalists Against Violence] expressed solidarity with their colleague, while Veran Matić, president of the Commission for the Investigation of Murders of Journalists, noted that the same journalist was also recently threatened via the internet.

Milan Nikić, a reporter for N1 Television, was attacked while filming the blockade of the Kragujevac-Jagodina road ahead of public protests organised throughout Serbia in response to the adoption of the Law on Referendums and the Law on Expropriation.

According to Nikić, a man “set upon” him and asked him “what are you filming?”. The journalist subsequently submitted a report to the Police Administration and provided a statement to the authorities.