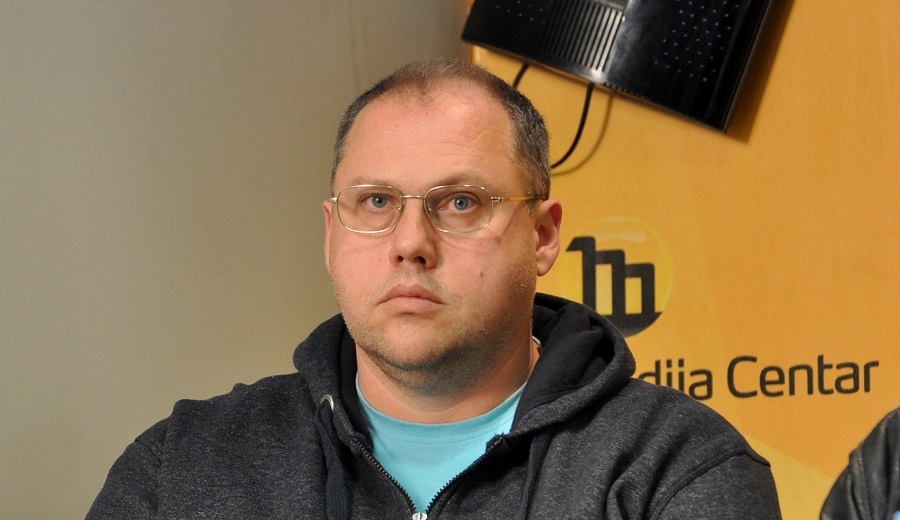 Journalists are still being threatened

Journalist and author Nedim Sejdinović has received fresh threats via Facebook and reported them to the prosecution service. This is just the latest in a series of threats received by Sejdinović over the years.

He says that everyone who receives similar threats through social media should report them, regardless of the result.

It was back in 2020 that Jeton Ismaili, editor of the Bujanovac-based portal Fol online, reported death threats issued against his family to the prosecution service. The threats were issued by two men in response to an article about deaths from COVID-19, which Ismaili had published on his portal. However, his case was recently rejected by the Basic Public Prosecutor’s Office in Vranje.

In response, Ismaili sent an open letter to President Aleksandar Vučić and Prime Minister Ana Brnabić, in which he highlighted the prosecution’s scandalous decision and expressed his conviction that the deputy prosecutor should be punished for serious violations of the law.