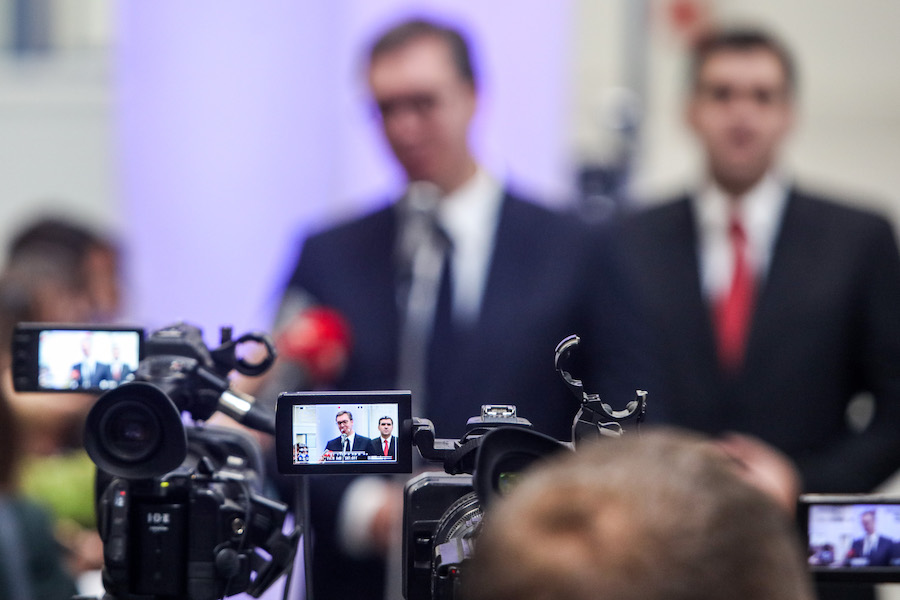 The annual barometer of American NGO IREX [International Research & Exchanges Board] has ranked Serbia among the countries with weak information systems. It ranks Serbia at the same level as Russia and Belarus, while Bosnia-Herzegovina and Georgia received slightly more points than Serbia, but are still in the same group of countries, where the quality information is very limited and the majority of people are unable to recognise misinformation.

The report of this American NGO describes the information system in Serbia as follows: misinformation, malicious information and hate speech generally dominate in public… The media usually shape content in accordance with the political views that they promote, paying less attention to the public interest. Serbia is dominated by print and electronic media companies that don’t hesitate to publish obvious untruths. The authorities extensively spread fake news in order to present themselves in a good light. Fake news is their most important tool to gain voters.