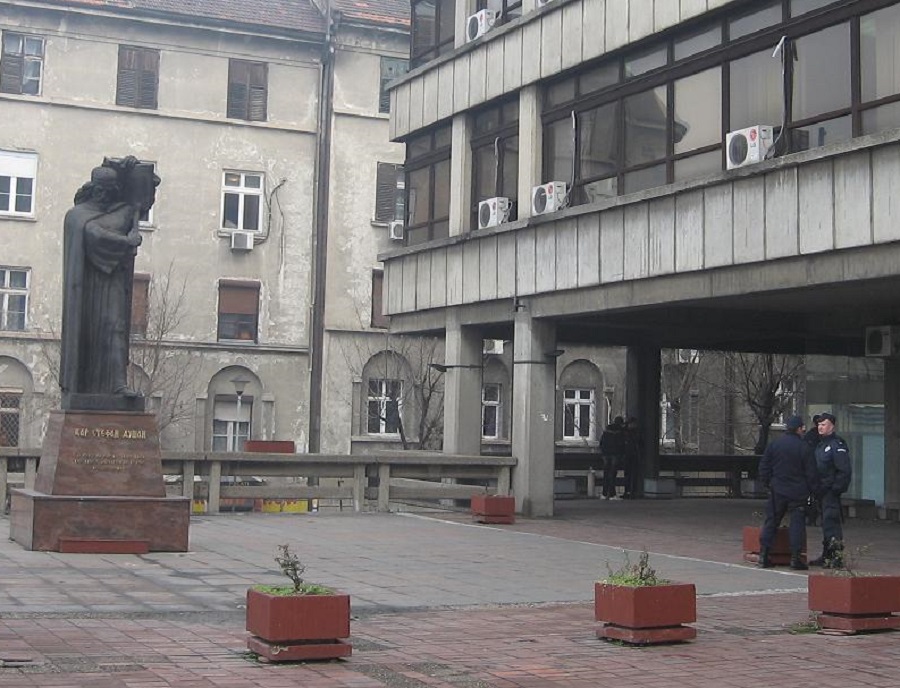 Full support for the editorial department of weekly NIN

The press and media community offers full supports to the editorial department of NIN in challenging the first-instance verdict of the Higher Court in Belgrade, according to which NIN defamed Serbian Interior Minister Nebojša Stefanović with the publishing of its article “Nebojša Stefanović: Head Phantom from Savamala” in June this year and ordered that NIN pay the minister pecuniary damages of 300,000 dinars, as well as court costs.

The obligation for state officials to endure public criticism is not prescribed with the aim of restricting their work, but rather to expand the space for freedom of speech and public dialogue. The ruling of the Higher Court in Belgrade represents a worrying message to the media about what might happen to them if they write negatively about state officials.

We are appalled by the claim of Judge Slobodan Keranović that the journalistic stance about the political responsibility of a minister in the Government of Serbia falls under the category of “unauthorised”, “false” and “unpermitted information”. We are concerned about the freedom of expression in Serbia if the harsh criticism of the work of a minister, explained through sentences in which journalist Sandra Petrušić makes a clear distinction between explicit assertions and assumptions, is declared by the court as being “unauthorised information”. How can journalists be “unauthorised” to do that which is their job: to collect information and, on the basis of that collected material, suggest possible conclusions?

We consider it extremely confusing and contradictory that Judge Keranović admits in his ruling that the court “could not, and was not given jurisdiction to, determine who were the organisers of the event in Hercegovačka Street”, but that he adds that the same court “definitely established as false the information that the complainant (i.e. Nebojša Stefanović) was an organiser, participant and helper” in the demolitions that occurred in Hercegovačka Street. We are very curious to see how such an explicit presumption of innocence of the Minister will be explained by the Court of Appeal, which will decide on this judgement in the second instance following NIN’s appeal. Are the prosecutors who are leading this investigating informed about the explicit stance of the judge, and will this stance impact on the investigation?

Making a distinction between a critical attitude and factual assertions is the main issue of this dispute. The journalism and media community hopes that the Court of Appeal will devote itself more thoroughly than the High Court to this dilemma, which is one of the main battlegrounds for freedom of expression around the world.