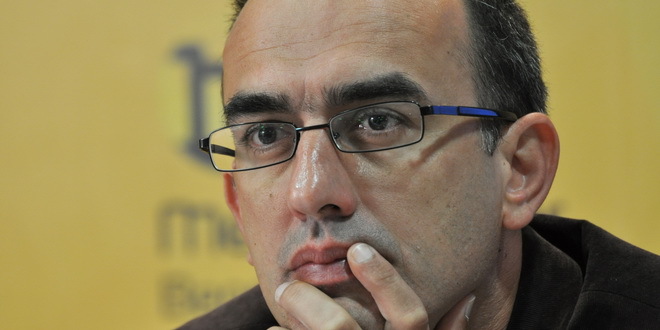 Several tabloid newspapers have branded Dinko Gruhonjić, journalist and programme director of the Independent Association of Journalists of Vojvodina (NDNV), as an enemy of the state after he expressed his views and opinions in an article he himself authored.

In response to these attacks, the NDNV announced that it would again take all possible steps to protect Gruhonjić, who feels threatened, especially since these new attacks have come just a few months after threatening graffiti directed against him was spray painted on the entrance to the Novi Sad building where he lives with his family.