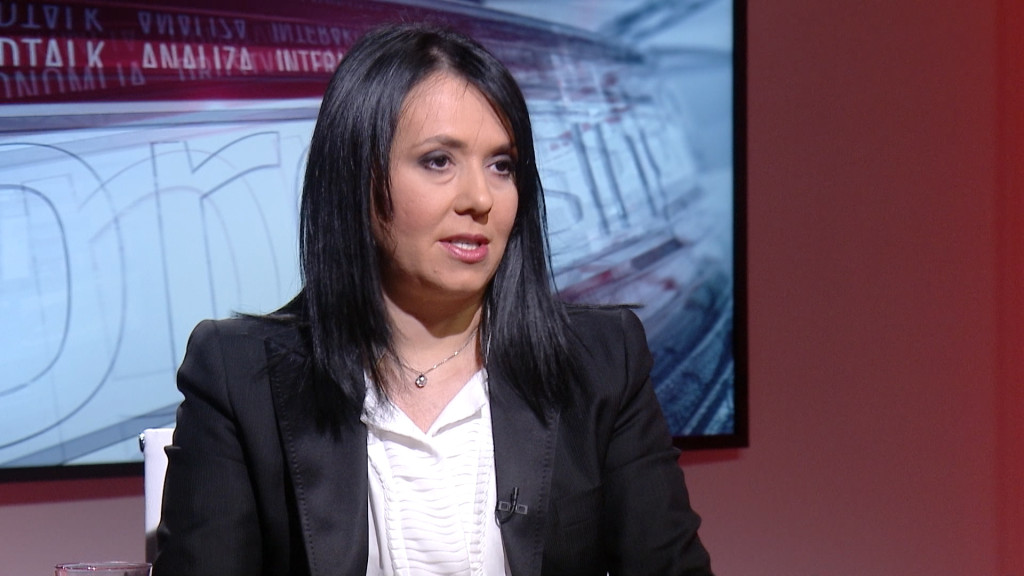 Thirteen years after fans at one football match told her that she “will end up like Ćuruvija”, in reference to the 1999 murder of journalist and media owner Slavko Ćuruvija, the chief editor of channel Insajder TV, Brankica Stanković, has again received the same threats, this time during a basketball match.

The competent authorities have yet to respond to these latest threats. The original threats, made 13 years ago, led to this multi-award-winning investigative journalist having to spend years living under 24-hour police security, due to assessments that her safety was threatened.