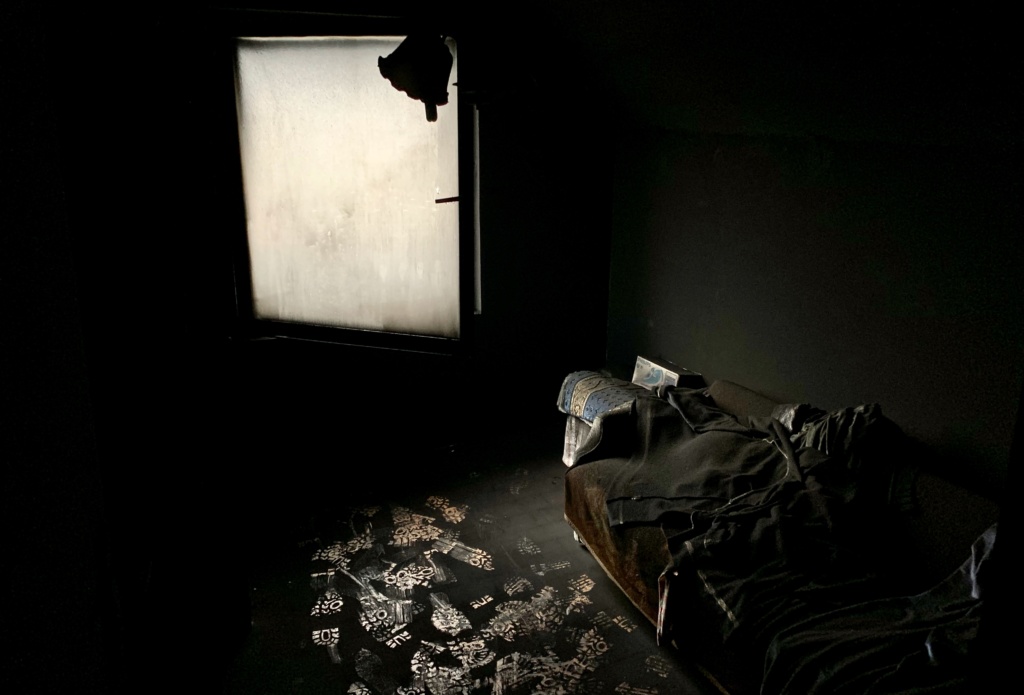 The Court of Appeal in Belgrade has admitted violating the legal deadline to bring a verdict against those accused of setting fire to the house of journalist Milan Jovanović. The court is set to decide on the appeals of three of the four defendants, including Dragoljub Simonovic, former president of the Belgrade municipality of Grocka and an official of the ruling Serbian Progressive Party (SNS), who received first-instance sentences totalling 12.5 years in prison. A fourth defendant, Igor Novaković, was tried separately and sentenced to four years in prison.

The legal deadline to confirm a verdict expired two and a half months ago, but the Court of Appeal has yet to bring a decision and uncertainty shrouds when it will do so. It is also unknown whether the judges presiding over this appeal are adhering to the 30-day deadline for deliberation, as it is unknown when the countdown to the deadline began.

Reporters Without Borders called on the Court of Appeal to convict those accused of this crime, while this international organisation also welcomed the first-instance verdict of a four-year prison term in the separate trial for Novaković.