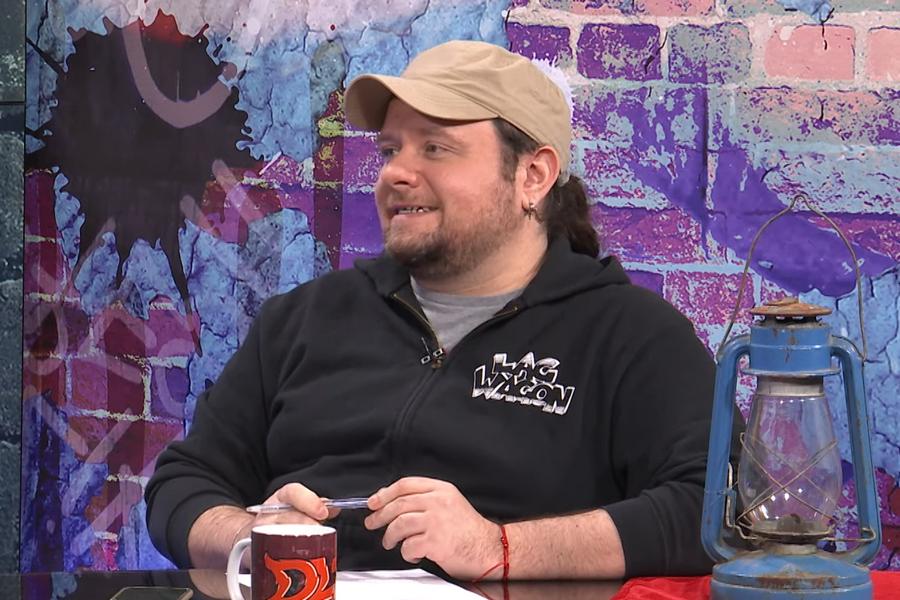 Marko Vidojković, writer, journalist and co-author of the TV Nova S show ‘Dobar, loš, zao’ [The Good, the Bad and the Ugly”, has received a death threat via Instagram.

Vidojković, who has been subjected to a negative campaign of pro-government media for a long time and has previously received threats, assumes that the latest threat is a reaction to the show’s discussions regarding the verdict against Ratko Mladić and the Srebrenica genocide. Police quickly announced that the threats had come from an IP address in Austria, but Vidojković believes that the case will not really have been clarified until the authorities release the name of the person making the threats.

Reporters Without Borders has requested that the Serbian authorities consider the possibility of ordering police protection for Vidojković, while the threat was condemned by the Working Group for the Safety and Protection of Journalists.

TV Newsmax Adria journalist Željko Veljković also received threats and insults via social networks following the airing of a feature on pro-government TV Pink that addressed Veljković’s commentary on Srebrenica and crimes committed against Albanians. The threats against this journalist were strongly condemned by the Independent Association of Journalists of Serbia.