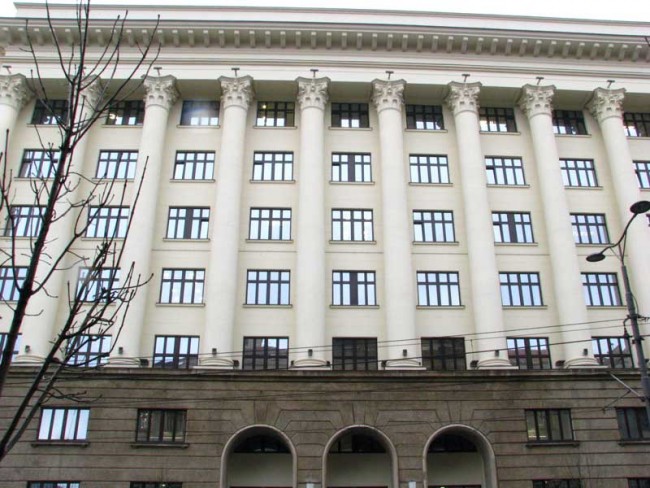 Half a year after the Special Court for Organised Crime convicted, for a second time, four former members of the State Security services for the murder of journalist and publisher Slavko Ćuruvija, the Court of Appeal in Belgrade is only just preparing for the start of deliberations on the verdict, which will finally bring an end to a trial that has gone on for a full seven years, for a murder that was committed in 1999.

The court has finally decided on the members of the judicial panel tasked with bringing a decision on the verdict, but a date has yet to be determined for the public session that will mark the start of deliberations on this historically important verdict. The Court of Appeal is legally obliged to schedule this session within a four-month deadline, half of which has already elapsed.

The four Ćuruvija murder defendants – Radomir Marković, Milan Radonjić, Miroslav Kurak and Ratko Romić – have twice been sentenced to a total of 100 years in prison, and twice lodged appeals against those verdicts with the Court of Appeal.

The Court of Appeal has three ways to formally resolve this case: confirm the verdict; amend the verdict, i.e., by increasing or reducing the imposed sentences; or launch a trial and bring a new verdict.