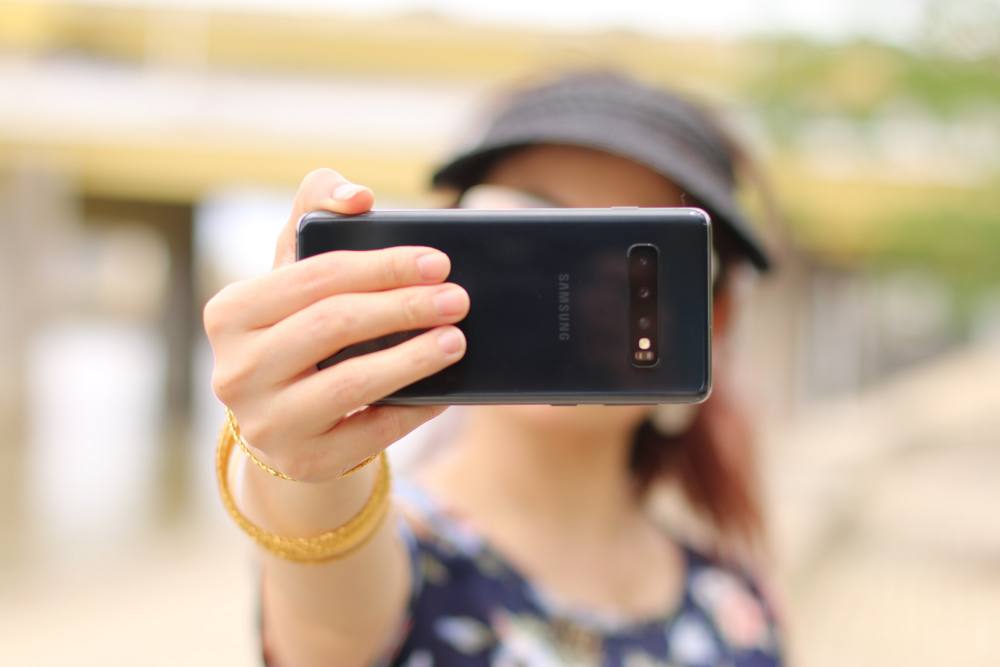 Security staff of Chinese automobile tyre factory Linglong, which is under construction in the vicinity of Zrenjanin, prevented media crews from attempting to film in a public area near the factory.

Dressed in military-style camouflage uniforms, the security team first obstructed a TV crew from the Netherlands that wanted to record a statement given by Ivan Živkov, an activist of environmental organisation Građanski preokret, then the same also happened to Newsmax Adria journalist Željko Veljković. The factory’s construction is being targeted with criticism by environmental organizations.

Following a public protest to highlight the fact that such obstructions of journalists from doing their job represents a gross violation of the Constitution of Serbia and the law, the factory’s security staff allowed a team of TV N1 to film in front of the factory without interference.